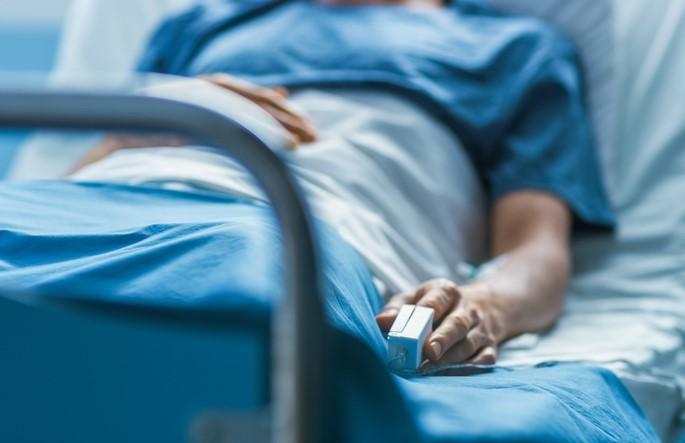 Bicol Patient No. 11831 was admitted at the Sorsogon Provincial Hospital on May 27 with difficulty in breathing, fever, headache and physically weak but died on the same day, a post mortem swab confirmed that she is positive of the virus. She is from San Juan Roro of Sorsogon City and the 72nd death registered in the province.

The 73rd death was Bicol Patient No. 9900 admitted at SPH on May 14 due to cough and body ache. A swab sample was taken on May 16 confirmed that she was positive of the virus after the swab sample taken but eventually died on May 28. She is from Barangay Aquino in Bulan.

While Bicol Patient No. 10964 swab sample taken on May 24 result was positive for COVID-19 admitted at SPH the next day because of cough but by May 28 she was the 74th death. She is from Banuangdaan in Matnog.

There wer thirteen new cases registered with PHO from Sorsogon City. One of them belongs to the senior age and the rest are of legal age.

This latest report of PHO Sorsogon includes a doctor from RHU Juban, a nurse from a private hospital, an engineer from Energy Development Corporation, another is a driver from LGU Castilla, frontliners and a health care worker.

None of the new cases have a travel history.

On the positive side, Sorsogon has 10 recoveries including a 68-year-old male from Gubat bringing the number of recovered patients to 1425 but with 241 active cases. There were also 193 negative swab test results.