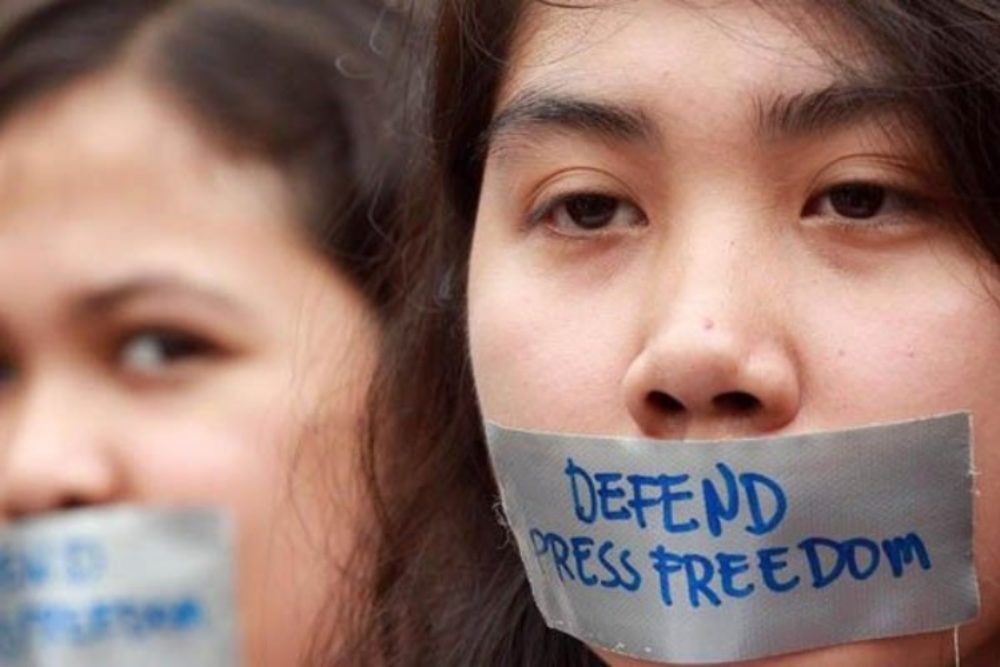 The Supreme Court is hearing oral arguments on petitions against the Anti-Terrorism Act (ATA) of 2020. We, editors and reporters of news organizations around the Philippines, join the voices of various sectors opposing provisions of the law that trample upon fundamental freedoms, including the freedom of the press.

Section 9 of the ATA proscribes speech, proclamations, writings, emblems, and banners that fall under the new crime of “inciting to terrorism,” imposing a penalty of 12 years in prison. As the law fails to provide a clear definition of terrorism and is vague about what constitutes acts of terrorism, Section 9 could make media practitioners vulnerable to wrongful charges and arrests, producing a chilling effect on all media practice.

Government’s assurance that protection clauses are in place fly in the face of the experience of news organizations and journalists who have been red-tagged and branded as “terrorists” by government and security officials. With the government’s anti-insurgency campaign causing a rise in killings of activists, we fear for the safety of our colleagues.

We call on the government to uphold the freedom of the press. We demand that the rights and safety of journalists and media houses be respected and protected at all times. Many of us have seen how efforts to go after “enemies of the people” have led to zealous securitization of the government’s response to the problems of the country.

The ATA will not succeed in reducing the threat of terrorism with over-reaching prohibitions on expressive as well as political freedoms. It will reduce this country to a field of submissive and unquestioning individuals, to be herded like by sheep by the police and the military. We reject the Anti-Terrorism Act! 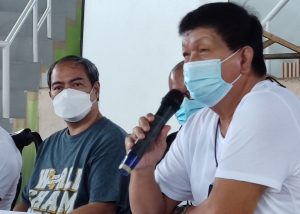 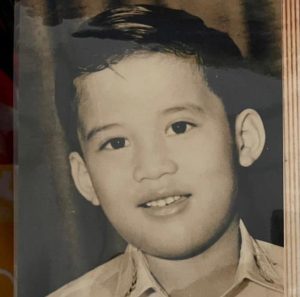