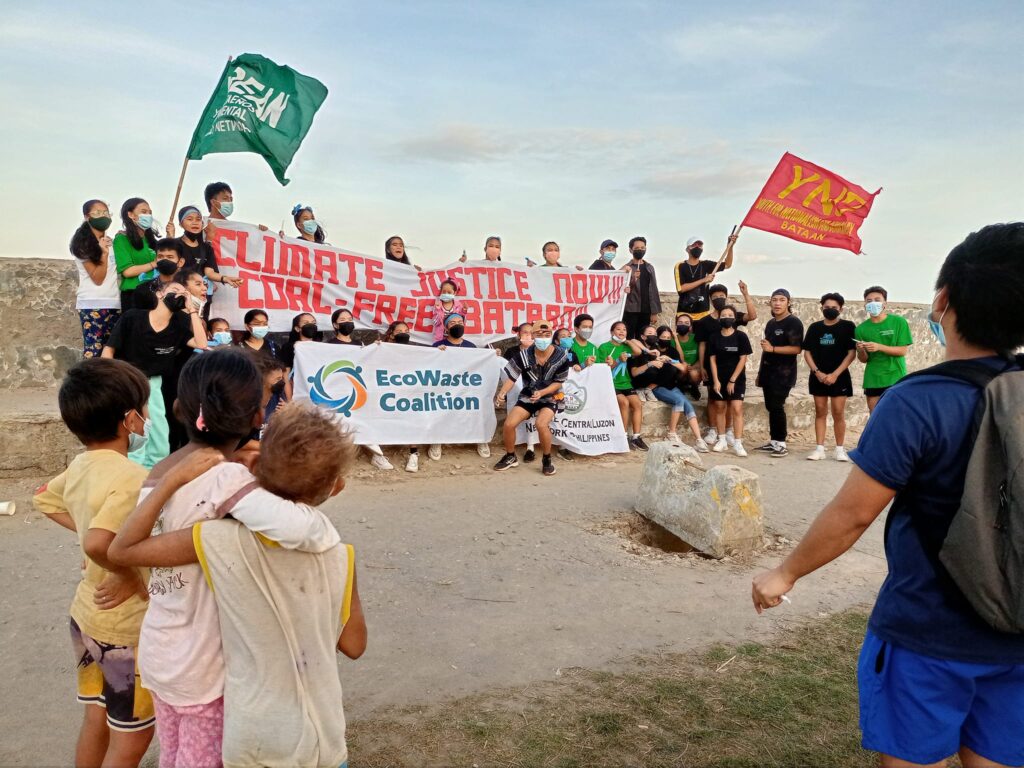 The green groups held a “flash mob” followed by candle lighting activity in Limay town where coal and fossil fuel complexes are operating and owned by SMC and Petron.

Jochelle Magracia of Young BEAN said: “This creative form of protest aims to engage my fellow youth on the issue of environmental rights and human rights. We register our continuing resistance against environmental destruction committed by the dirty energy business and to demand accountability from the government as the duty bearer in protecting and fulfilling human rights.”

Green activist, Derek Cabe of the Nuclear and Coal-Free Bataan Movement, raised the alarm about the inclusion of nukes to the dirty energy mix already operating in Bataan .

“There are four (4) Coal plants operating located in Limay, and Mariveles and expansion is underway; there are also talks of reopening the Bataan Nuclear Power plant (BNPP). Per our monitoring and experience, no adequate public consultations are being made so far.”

The group’s advocacy policy officer said: “The return of dirty energy and the lack of a national ban on single-use plastics is a double-whammy in the environment and people’s health.”

It can be recalled that in July 2021, the Lower House passed House Bill 9147, Single-use Plastic Products Regulation Act.

The groups urged the Senate to pass a comprehensive bill banning single-use plastics.

“Be vigilant over destructive energies”

After a month of COP26 in Glasgow, the groups held the activity to collectively assert the right to the environment through a nationwide ban on single-use plastics, incineration, and dirty energy are major drivers of the climate crisis.

“We urge the public to remain vigilant over destructive energies and plastics polluters. We call for sustainable energy, zero-waste alternatives, a rights-based, and people-centered response to the climate crisis,” the groups concluded.

The EcoWaste Coalition is a national network of public interest groups pursuing sustainable and just solutions to waste, climate change, and chemical issues towards a Zero Waste community. 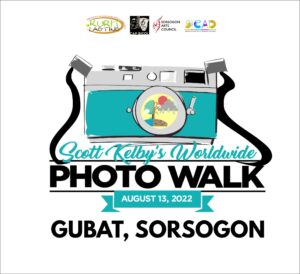 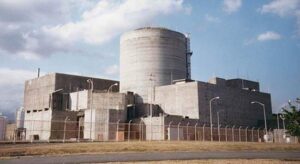