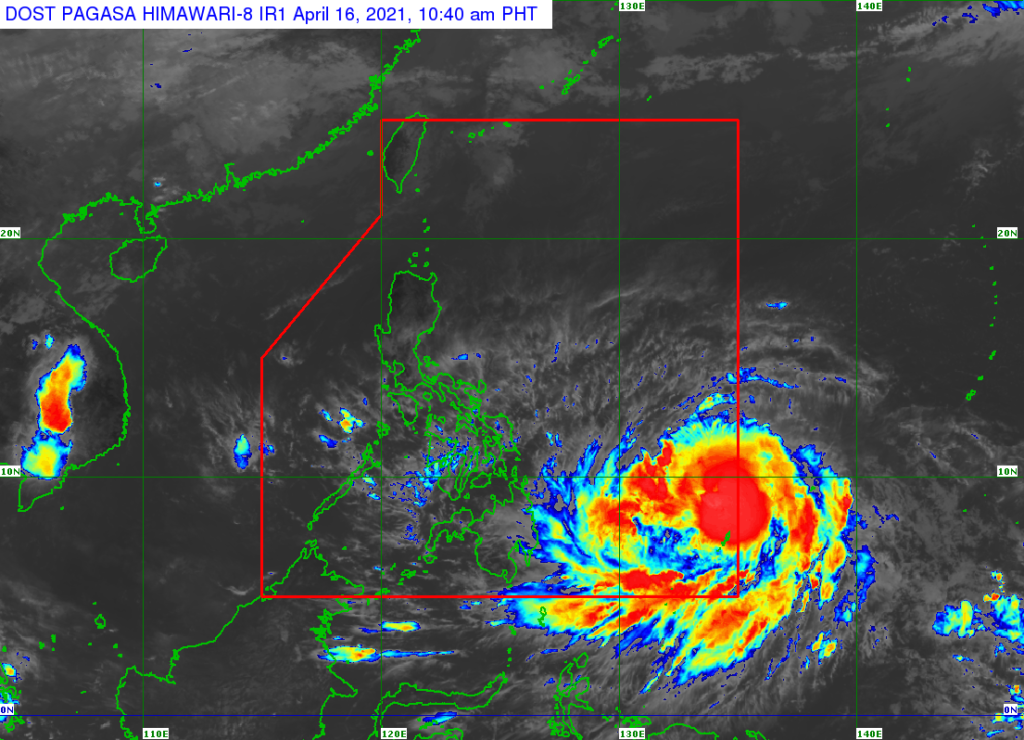 The 11AM Severe Weather Bulletin released by PAGASA there is a small chance that Typhoon “Bising” may hit any part of the country. 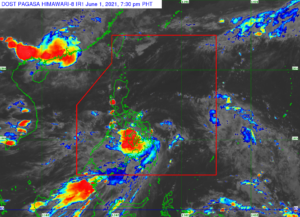 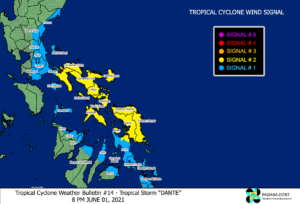 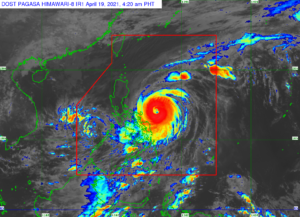