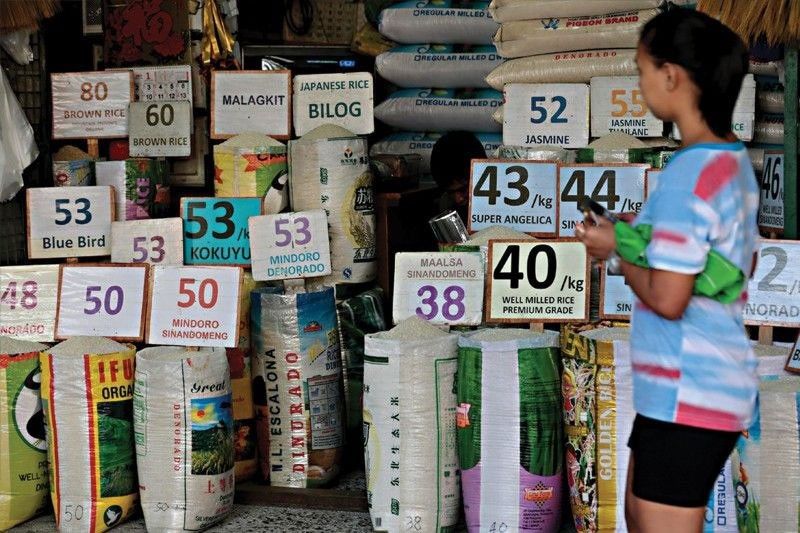 According to the Amihan National Federation of Peasant Women at rice watch group Bantay Bigas, it will be sustainable and accessible to the majority of the public the P25 per kilo of rice if the Marcos government will do away with Republic Act 11203 Rice Liberalization Law.

The women peasant group believe that if cheap rice dominates the market, it will cause commercial rice to lower its price which RA 11203 contradicts. Under the said law, the government is not allowed any action and could hinder the ‘liberalize’ rice importation and trading.

“As long there’s rice importation, rice prices is dictated by private traders and on top that the National Food Authority rendered powerless by RA 11203 particularly on selling of NFA rice to the market, the issue of cheap rice and the development of the rice industry will continue”, Amihan added3

According to Cathy Esyavillo, Bantay Bigas.(Rice Watch) spokesperson “For the longest time, we continue to call for the government to make rice prices affordable to ordinary masses, the P25 per kilo of rice should be bring to all the market in the country which would be accessible to the people. it should not be an act of ‘tokenism’ to show that a P25 per kilo of rice exists. Right now, we have witnessed the failure of the Rice Liberalization Law as it basically stripped NFA’s mandate to sell cheap rice in the market.

The group stands firm that still the solution in the rice crisis as well as the pulling down of rice prices would be the enactment of House Bill 405 Rice Industry Development Act or RIDA which was filed by the Makabayan Bloc in the 19th congress.

According to the proposed measure, the government will allot P495 Billion for the rice sector ostensibly to achieve a favorable farm gate price which is not lower than P20 per kilo of palay (unhusk rice) and a retail price of P25 per kilo of milled rice. Also under RIDA, NFA will have a budget of P310 Billion for local rice procurement, another P50 Billion, allocated for farm inputs support programs. P25 Billion will be allotted for socialized credit, P30 Billion for post-harvest facilities, another P65 Billion for irrigation and P15 Billion for research and development.

The Bantay Bigay spokesperson also said that the Marcos government should immediately act on the long standing demand of the rural sector for P15,000 production subsidy and P10,000 cash assistance to all indigent and poor families. Since the lockdown began, many small, poor and landless farmers have been in dire need of assistance due to the depressed price of palay as well as the persistent inflation affecting mostly basic commodities.

Amihan and Bantay Bigas challenged the Marcos government to lower the price of rice to P25 per kilo in the market and not just in Kadiwa stalls.

“We challenged the Marcos government to make the P25 accessible not only in Kadiwa stalls, which is basically a ‘token’ effort but also to every local market in the country for the ordinary masses to avail. If he fails to do that, it only means that he is only making an illusion of affordable rice in the market” Estavillo ended. 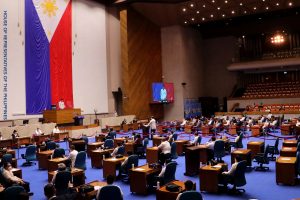 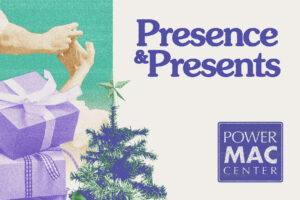 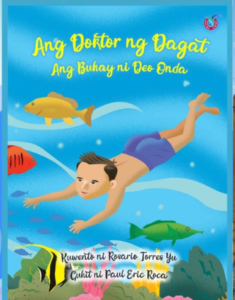