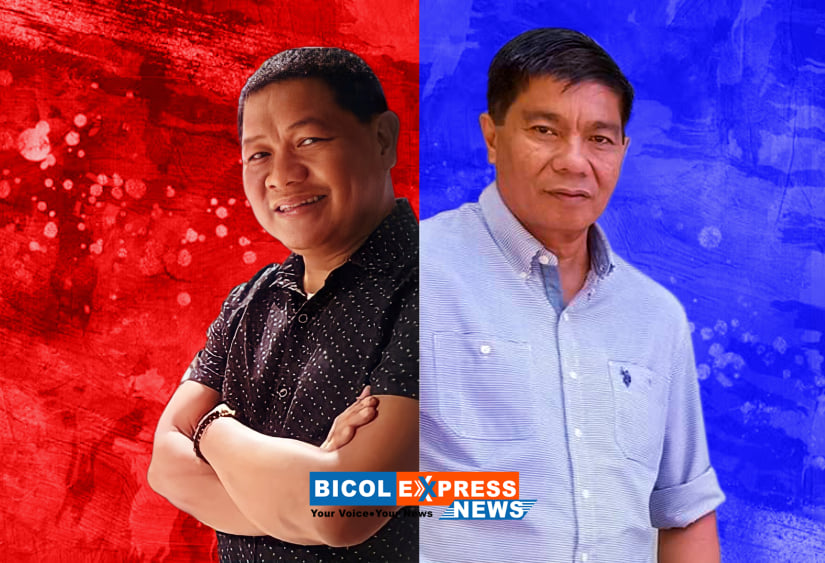 The tit for tat between Mayor Isagani “Bong” Mendoza and Poblacion Barangay Chairman Alex “Nonong” Sotto put the town in a hot spot, months before the start of the official campaign period.

Mendoza, seeking re-election, is being challenged by Sotto, his erstwhile friend, who has seen the worst and abuses in handling the welfare of Castillanons which the mayor denied, and that his opponent is delusional in many of his statements as the assertion of the mayor.

Castilla is the first town of Sorsogon province certified as compliant with the strict protocols in government administration with ISO: 9000-2015, and passed the annual ISO audit that it adhered to the standards called for.

It was conferred with a Seal of Good Financial Housekeeping by the Interior Department, and that transactions in the utilization of funds were not subject to adverse audit findings by the Commission on the Audit was the justification of the mayor when it was accused by Sotto of corruption.

The proof is documented that corruption does not exist in his administration is his counter.

Barangay Poblacion, headed by Sotto on the other hand, impressed his constituents by setting up a crab-laying pond purposely to double the productivity of the crustaceans.

It is working for a “living museum” of local inhabitants for those practicing the craft of “hilot(massage)” “para bawi (ability to overcome one’s ailment),” “espiritistas(spiritualist)” “para santiguar (the practice of warding off unwelcome spirits in a person)” and other traditional methods of remedies.

Indeed, as the contender said an ingenious approach to medical practice patronized by many.

But, in the past days the arena turn-out to be a battle of wits between the two, employing their respective spin doctors where local media are involved.

It became divisive for the floundering image of the practitioners here to the point that a libel case is now pending in court transgressing the cybercrime law.

Personal issues became fodder for netizens, as accusations fly against one another that the escalation of virulent attacks by their respective handlers muddle the real score of programs for the development of the town.

The mayor’s latest project involving the renovation of a stairwell adjacent to his office became an issue that was rebuked by Mendoza, and the allegations were denied when he allowed a local television station to interview him while the handlers of Sotto and other netizens were all in negative.

The new design is a security measure against burglary since the old design is an invitation for a possible crime.

The controversies crossed the personal lines, posting allegedly bounced checks issued by Sotto and the supposed utility vehicle used by the mayor financed by Sotto, but with a redacted highlight. Such issues derided and maligned the thin line of personal integrity in the eyes of the voters.

Mendoza prides his administrative performance with the critical assistance to PWD’s, assistance to mourning families in the death of a member, senior citizens were attended, access of visitors to his office, the assistance of its Tabang Center, procurement of vehicles for emergency responses, solicited an ambulance from a party list, orderly market, push for effective social services.

His frontline regular visits to the barrio aided by the. RHU doctor and bag a slot from the provincial hospital surgeons for his townmates corrective surgeries for free nominally which they can ill afford.

Sotto, empathizing with his townmates with a prosperous business, started distributing over-the-counter medicines during his visits to the barrio, promised to have a diagnostic laboratory if elected, willing and ready for a helping hand with an open house for the Castillanons.

He wants to convert the  “Kusina Ni Bong” into a municipal pharmacy. That his office will be his official residence if elected and intends to open to the people the bidding process. Due to its connections, a life-saving vehicle was given to the barangay by a party-list group.

With the offense and defensive positions of both camps, Catillanons are now in a crossroads whom to believe because of the full-scale spinning from both camps, but the unifying factor to elect its leaders still lie on the machinery of the aspirants.

How far they can withstand the accusation, and who will be the anointed one of the provincial leadership will be a prized ticket to sit by June 30, this year. 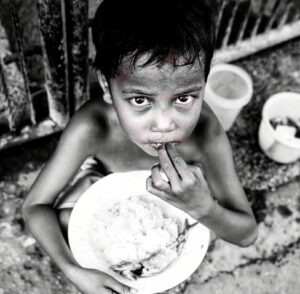 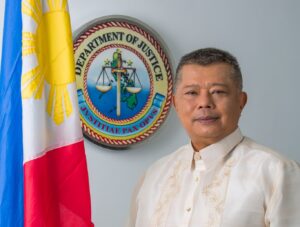