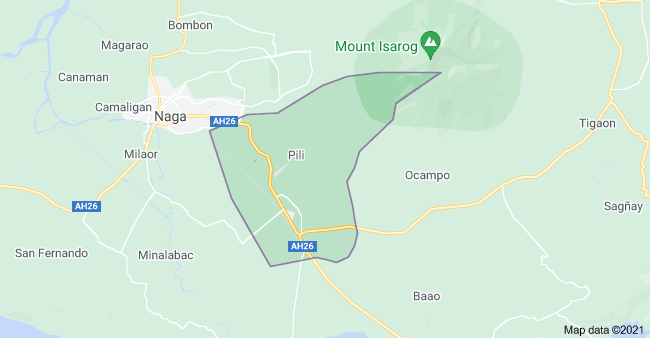 The first arrested was in Naga City, while the second suspect was nabbed in Pili in entrapment operations launched by PNP Anti-Cybercrime Unit and Land Transportation Office- Bicol.

The lady’s profile shows that she is allegedly a racketeer and can handle everything even if it is difficult, but now she will face charges of Usurpation of Public Authority, Article 315 of the Revised Penal Code and Estafa in relation to Republic Act 10175, or Cybercrime Prevention Act of 2012.

The lady was caught with fake licenses brought by a courier service.

According to PNP record, she pretended to be a LTO staff.

According to LTO Operations Chief Glen Mancera, anyone who transacts driver license online has a 100% fake license, so they must cooperate with LTO.

“Whoever transacted with you via online, you have a 100% fake license. It’s best that you work with the office and just surrender the fake licenses,” Mancera said over media interview.