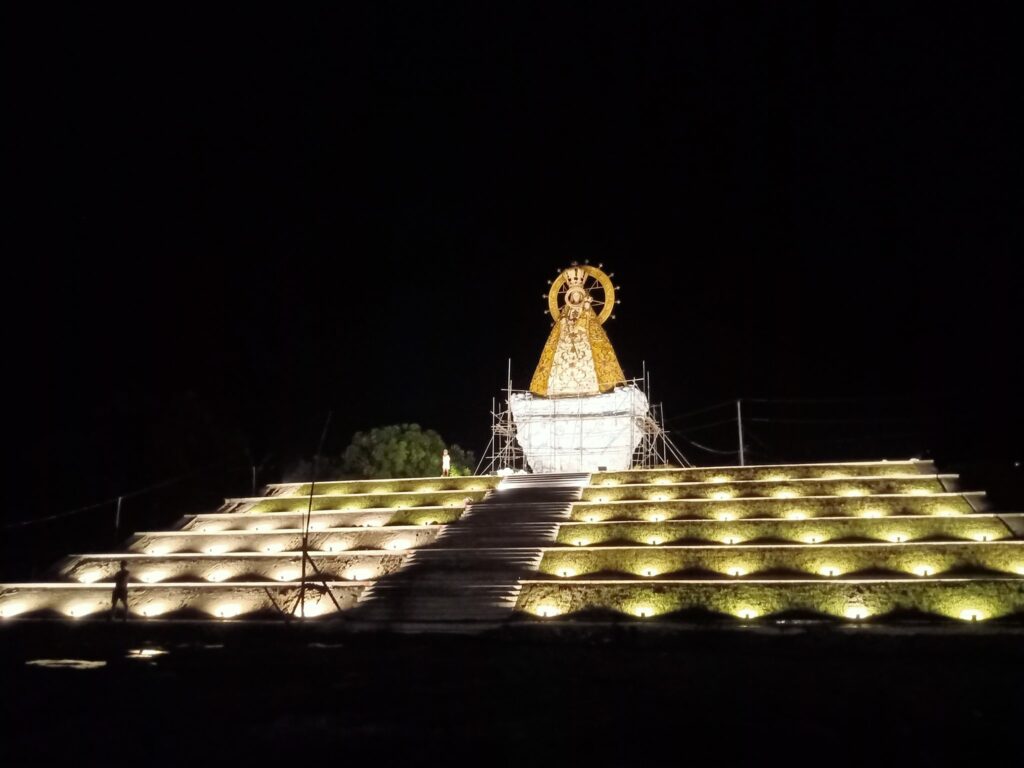 This is considered a Pilgrimage and Tourism Site, in Casiguran, Sorsogon, already visited by devotees, even though its construction is not yet finished.

Standing in front of the image is a large arch that will also serve as stage for cultural presentations.

The large space in the middle will be planted with different kinds of flowers and ′′ carabao grass ′′ which will become a promenade and lounge for visitors.

It is expected the project will be finished in June 2021, and at the same time, its blessing and inauguration will be done, according to Casiguran Mayor Edwin ′′ Boboy ′′ Hamor.

According to Mayor Hamor, although the image is not yet finished, a strange sign already occurred, particularly the disappearance of the red tide a few days after the head of ′′ Dear Mother “, was done, and also the increased abundance of fish near the area.

This story has made the rounds among those living in the area.

Regarding this sign, the Catholic church hasn’t made an official statement yet, but devotees believe ‘ Dear Mother ‘ has become miraculous since then.

Share this...
Tags: Our Lady of the Most Holy Rosary 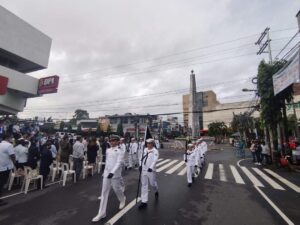 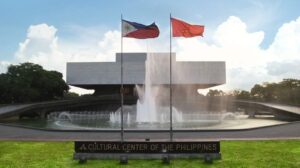 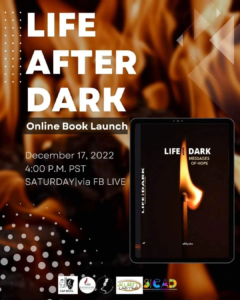