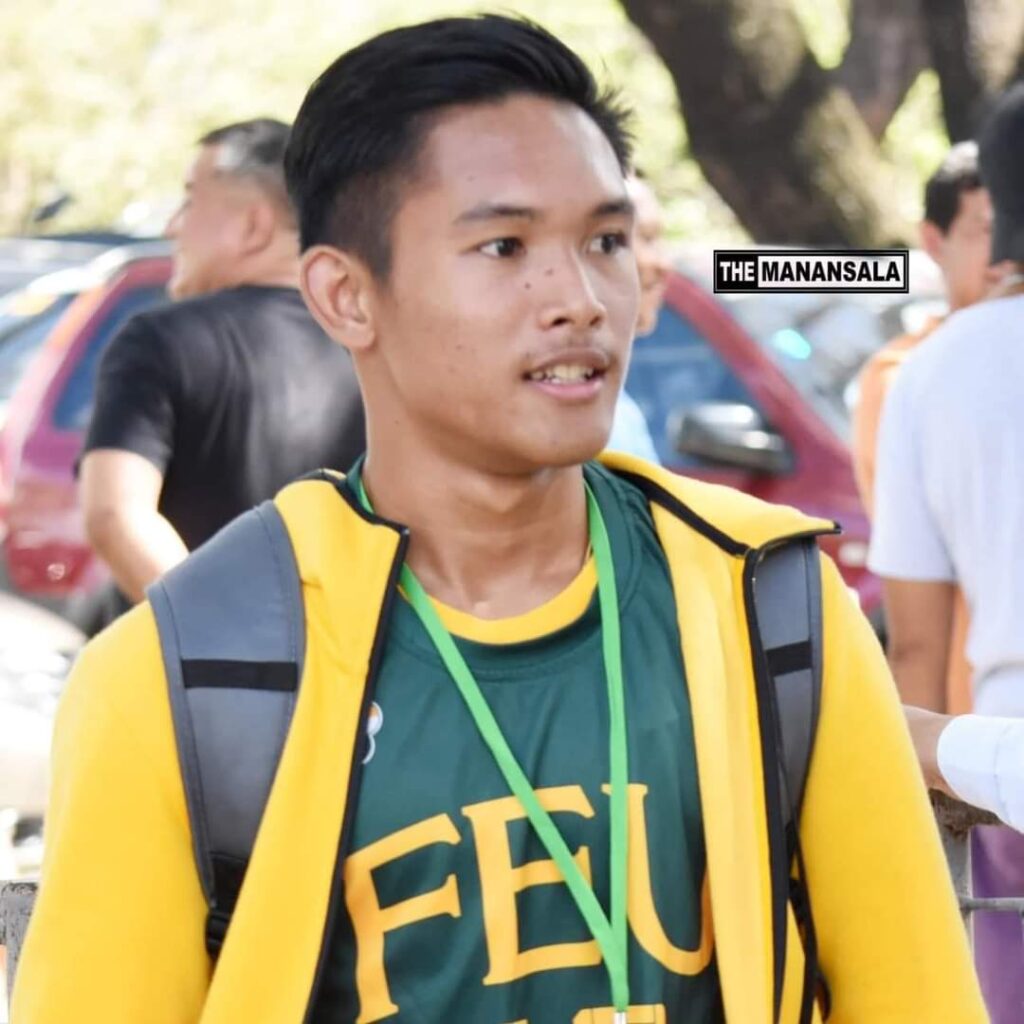 An alleged New People’s Army (NPA) rebel, tagged as one of the suspects in a roadside explosion last year that killed two persons, including a Far Eastern University (FEU) varsity football player, was arrested by police and military operatives in Masbate on Monday.

The police spokesperson said Hermina is a member of Larangan 1, Komite ng Probinsya 4 under the command of Eddie Rosero alias “Ka Star” operating in the second district of Masbate.

Hermina was arrested on April 18 based on an arrest warrant issued by the Regional Trial Court in Masbate City.

FEU athlete Keith Absalon, 21, was cycling with a group that included his 40-year-old relative, Nolven, when an anti-personnel mine exploded by the city broadside on June 6, 2021.

Meanwhile, Hermina is also wanted for the killing of a certain Samuel Verano, a civilian, in 2019.

“Based on the warrant of arrest issued last August 6, 2020, Hermina was charged with two counts of murder with no bail. Two cases were filed for Crimes Against International Humanitarian Law, Genocide and other crimes against humanity under RA (Republic Act) 9851 with PHP200,000.00 bail; and Attempted Murder with PHP120,000.00 bail,” Calubaquib said.