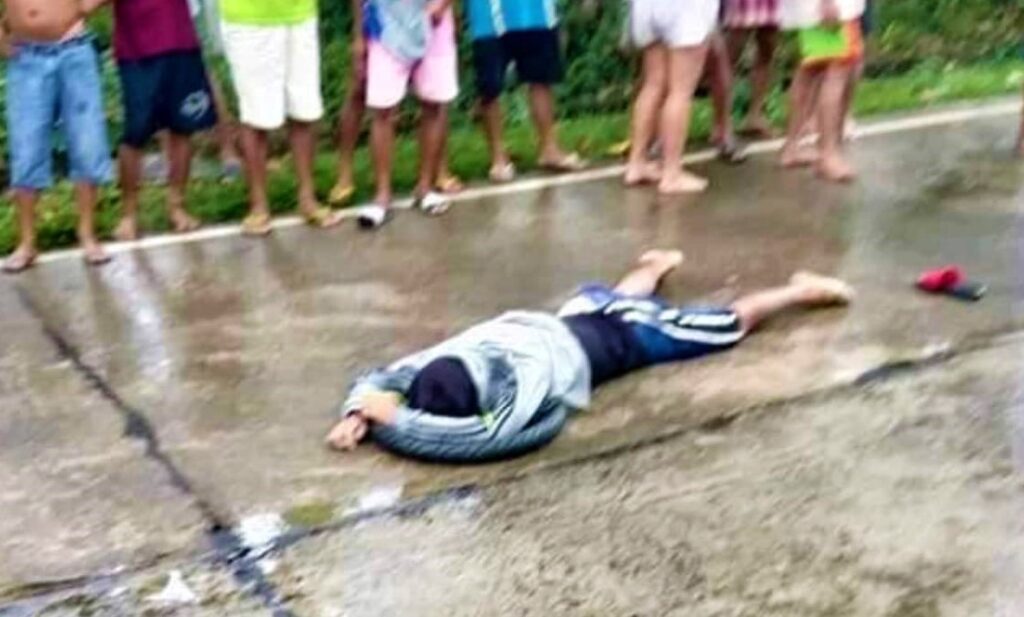 A man on motorcycle died after running over a dog which was also killed in a freak accident in Tinambac, Camarines Sur.

The freak accident happened in Barangay Olag Pequeño at about 2 pm, Wednesday, January 26, 2022.

Reports said 20 -year -old farmer Ronald Matabuena was on his way home onboard a motorcycle when a dog suddenly appeared, causing him to run over the dog.

The victim, who was not wearing a helmet, fell off into the ground, his head unprotected from the impact.

The dog also died, and no owner came forward to claim it.