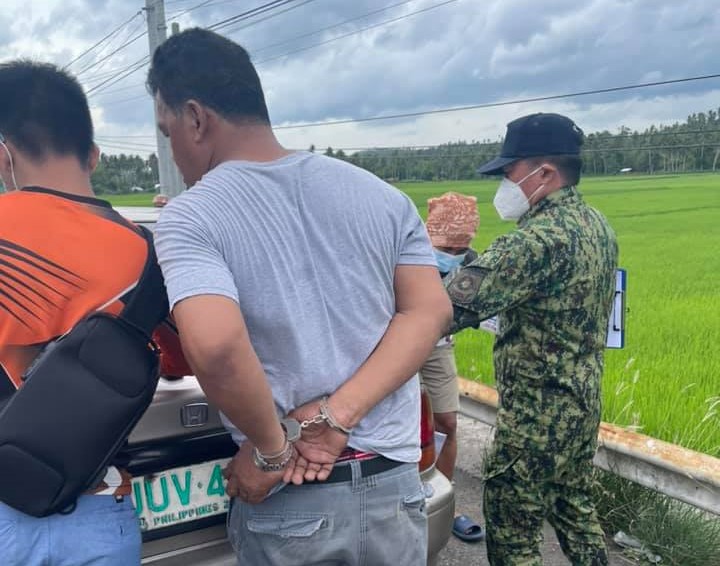 The suspect will face charges for violations of Anti-Red Tape Act of 2007 and Falsification of Public Documents.

According to police, they had received numerous complaints about fake driver licenses.

In response, the Land Transportation Office (LTO) in Sorsogon and police launched an entrapment operation leading to the arrest of suspect Dela Cruz.

LTO Bicol assistant regional director Vincent Nato said a driver license commands a price of 5000 pesos, and almost all licenses that turned out fake, are applied for online.