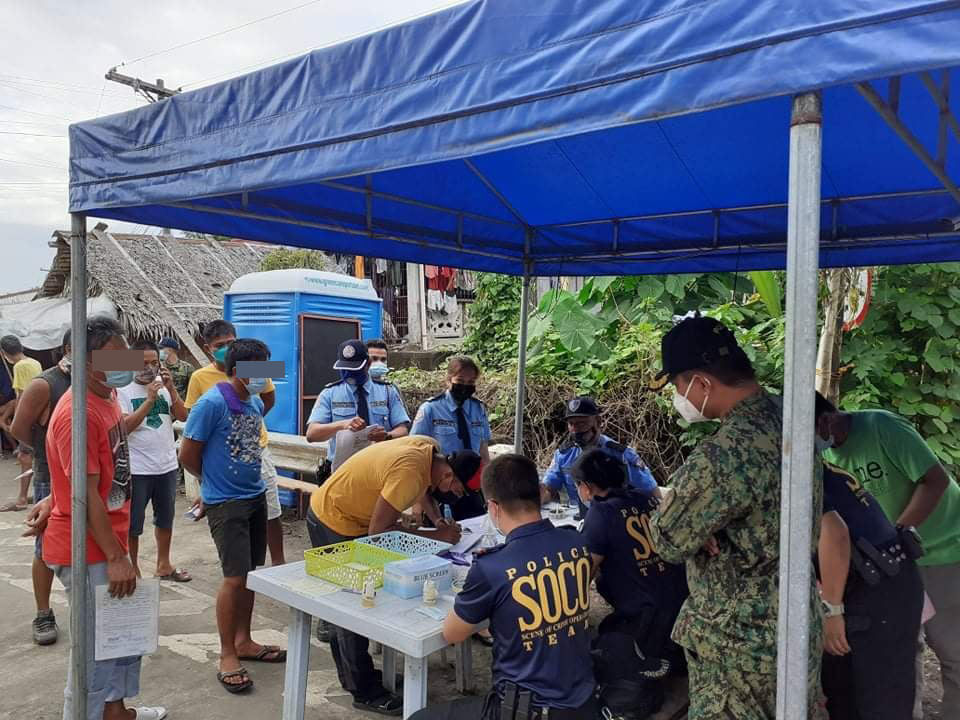 A total of 52 drivers in Sorsogon were subjected to on-the-spot drug test, three (3) of whom tested positive.

This is the result from joint enforcement operation by the LTO Region 5 (Regional Office, Sorsogon District Office, and Irosin District Office), LTO Central Office, PNP Crime Lab, PNP-HPG, PNP Matnog MPS, SOCO, and other agencies, to enforce RA 10586, or the Anti Drunk and Drugged Act that was conducted in Brgy. Manjumlad, Matnog, Sorsogon on Friday.

The drivers who tested positive were properly turned over to PNP Matnog for proper disposition of violation of the Sec. 5 of RA 10586 (drugged driving) and Sec. 15 of RA 9165 (use of illegal drugs).

All motor vehicles of the apprehended drivers are currently impounded at Matnog MPS.

Aside from this, the team also implemented the RA 4136 or the Land Transportation and Traffic Code.

The apprehended drivers were issued tickets for various traffic violations.