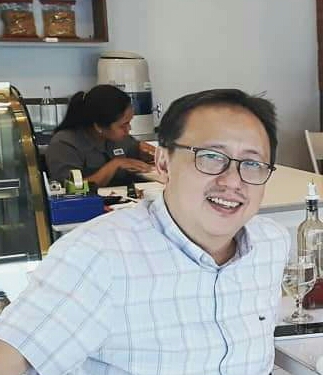 A judge in Naga City, Camarines Sur, ruled that the city ordinance on contact tracing that will check on Covid-19 spread was declared “unconstitutional”, and some provisions as “null and void”.

Judge Pablo Cabillan Formaran III acted on the petition filed by several city residents questioning the legality of the city “eSalvar Ordinance”, insisting that some provisions as “unconstitutional”, and infringement of human rights, and intrusion by the State on the privacy of individuals that might lead to the city government “spying” on the citizens.

Petitioners led by former Provincial Prosecutor Agapito Rosales, Edgardo Castro, and others filed the petition, fearing, among other reasons, that the eSalvar Ordinance might be used for spying on citizens, the questionable integrity on the handling of personal data privacy, and may be subjected for abuse as such malicious handling of individuals’ personal data might lead to blackmail, extortion, and coercion if used by evil persons.

The court ruled this ” No QR Code ID Card, No Entry” policy as unconstitutional, and declared as “null and void” other regulations springing from the implementation of the Ordinance.