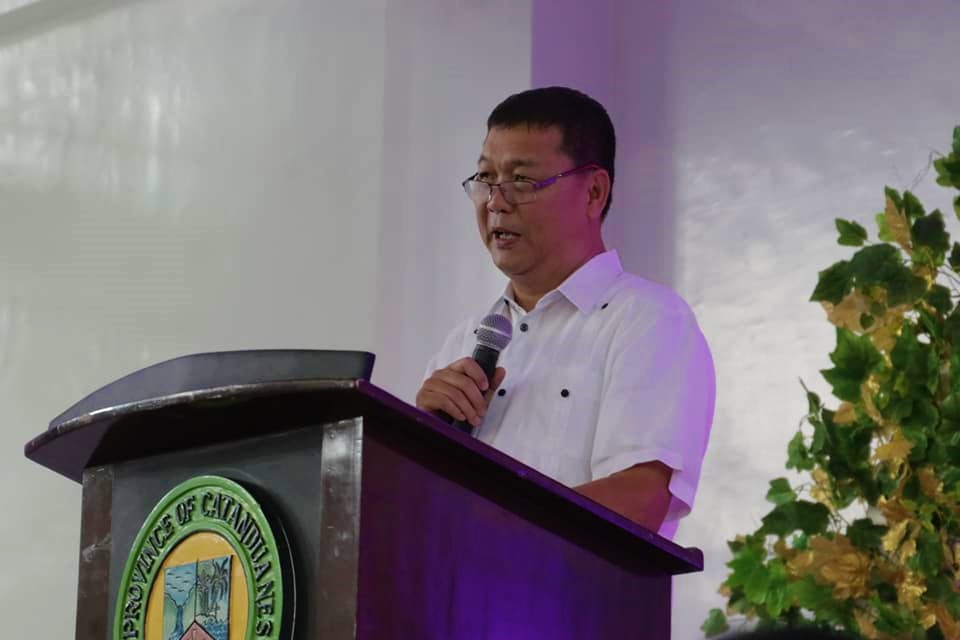 Being “segurista”, two separate memoranda were issued for compliance, not one.

Catanduanes Governor Joseph Cua issued two memoranda, instead of one, to concerned local officials and the police to make sure that uniform implementation of IATF policies be carried out.

The two memoranda were issued to local mayors and to the provincial police respectively.

“In regard, the Office of the Governor has issued this two Memoranda; one addressed to all Municipal Mayors enjoining them to adopt the Executive Order No. 037 and to provide revisions on issuances inconsistent to aforementioned order; another is addressed to the Catanduanes Provincial Police Office, mandating all Municipal Police Stations to also enforce the same order without prejudice to the issuance of their respective Municipalities,” Governor Cua said in a statement made public on Tuesday, November 2, 2021.

Governor Cua urged all concerned officials for uniform implementation of IATF policies with the purpose of protecting the public health welfare of every constituent.

He appealed to the general public to heed the call of local leaders to strictly observe the health and safety protocols in their respective homes, workplaces, and communities. (Bicol Express News)