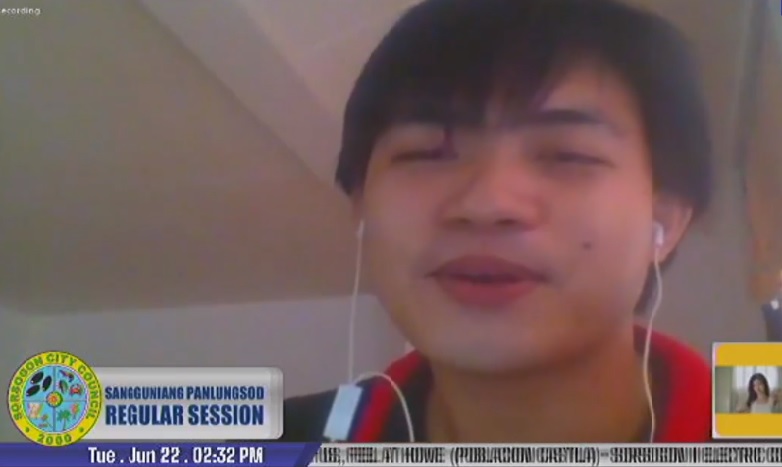 SORSOGON CITY – As provided for in Section 45 of RA 7160, the Local Government Code, the vacancy created with the resignation of former Sorsogon City Councilor Joven Laura, his replacement was appointed by Governor Chiz Escudero on June 16, 2021.

His appointment, becoming effective on June 16, 2021, was received by the Offices of the City Mayor, Vice-Mayor, Secretary of the Sangguniang Panglungsod, Human Resource, and that of City Councilor Franco Eric Ravanilla on the same date.

The information forwarded to the City Mayor is for the Office to be appraised of the new membership, and that of the Vice-Mayor as the Presiding Officer of the Council.

The Secretary of the Council is deemed properly advised of the new appointment, same as the Office of Human Resources.

The newly appointed Councilor shall serve the unexpired portion of the term of office created by the vacancy.