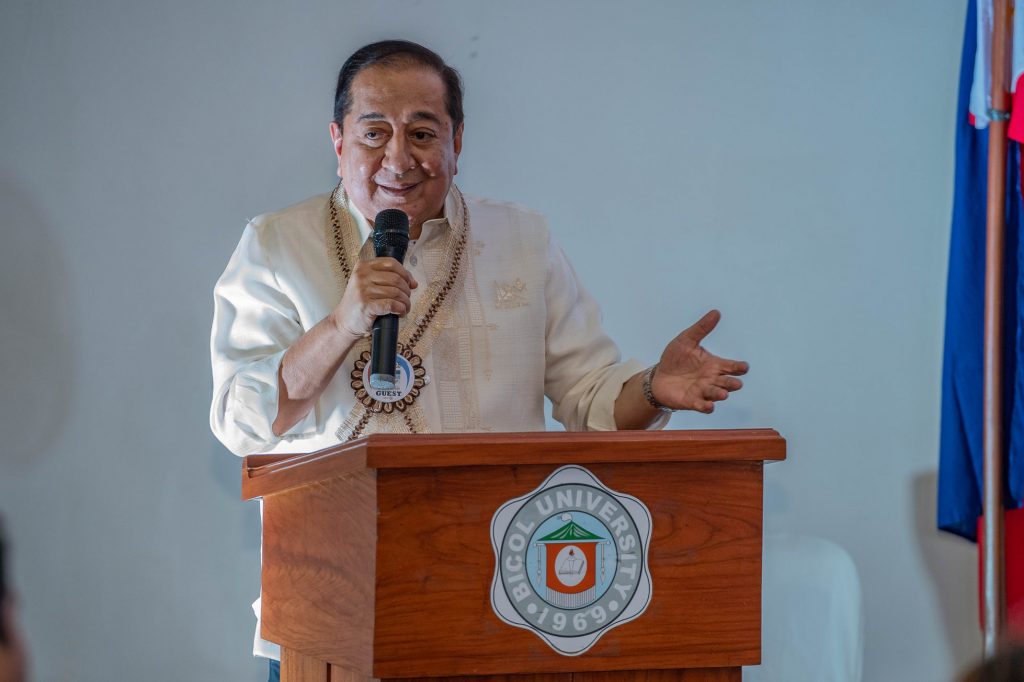 LEGAZPI CITY – The Commission on Audit (COA) released its report on Albay Province.

The annual audit report for the province of Albay for CY 2020 revealed 2,338,170.98 disallowed expenditures ending December 2020, aside from under-utilization of 437.08 million intended for priority programs, projects and activities.

For the disallowed expenditures, however the audit report did not identify the funds used for the expenses and that of the under-utilized fund only 66.47 percent were spent or 290.55 million for the local development fund. The audit concluded that it deprived the public of the socio-economic benefits of the unimplemented projects.

Another observation made was the social welfare office of Albay that it failed to submit to the NDRRMC a categorized summary list of donations received, distributed and balances with supporting documents violating COA Circular No.2020-009. The inability to submit deprived the oversight body of relevant information for policy-making purposes.

It has also recorded a dormant receivable account of 21.62 million and 52.25 million as unliquidated fund transfers which remained inactive for the last ten years.

It made also an observation that the year-end balances of various inventory accounts of 150.07 million were unreliable without the recorded inventories resulting in an overstatement of inventory and understatement of expense account in the financial statements.

But the audit summary commended the procurement project of the Local Disaster Risk Reduction Management Fund ( LDRRMAF) for emergency procurement under the Bayanihan Act in the amount of 83.55 million which upholds transparency and accountability for Covid related procurement.

Another area commended by the audit team was the Albay Public Safety and Emergency Management Office(APSEMO0) as compliant with the established minimum standards on Disaster Risk Reduction Management.