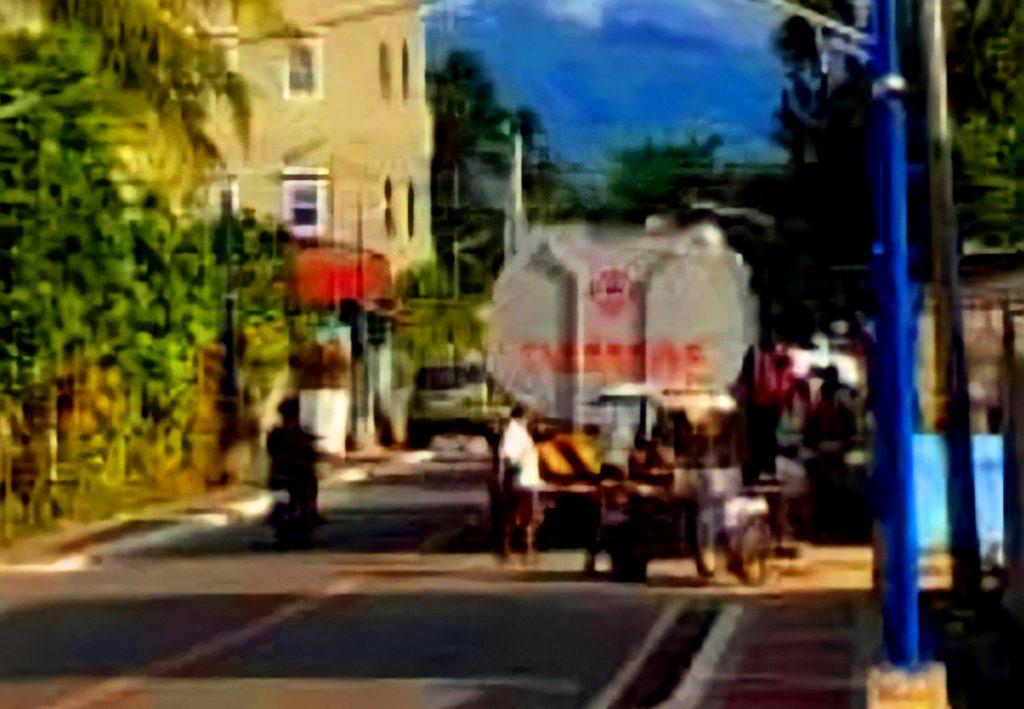 A trending topic in the social media today in Sorsogon Province is the alleged drop-by gasoline “store” in the residence of Casiguran Municipal Councilor Rico Hatoc, selling highly flammable products per bottle, a little less than the regular price.

The operation had been going on for years, allegedly without an eye bat from the Bureau of Fire Protection of the town which netizens decried as a ticking “accident -time bomb” as the case of the family in Matnog who were  engaged in retailing fùel by the bottles, that finally ended as a raging inferno.

The story going the rounds in social media said that a government official, also a councilor of this town sells gasoline without a permit nor without a gasoline station.

Meanwhile, Bicol Express News is open to any statement by Councilor Hatoc regarding such an issue.

This came into the open after Obet Laroga Apin FB post identified Councilor Rico Hatoc as the operator of the illegal gasoline depot.

The FB post said that the operation by Hatoc has been on-going for a number of years, and the Councilor seems to ignore the concern of the community of his illegal business.

Municipal officials are mum regarding the illegal retailing of bottled gasoline as Hatoc alleges that his gasoline business is not an issue among his colleagues in the Town Council, and in one of Apin’s FB post the councilor said that his operation is allowed.

Apin’s post also mentioned the fifty centavos to one peso marked-up profit and the processing of the permit to operate legally is ongoing.

The volume of gasoline stored in the “drop-in selling station” is stored in drums and plastic containers which are flammable that can turn part of the town to ashes if it catches fire.