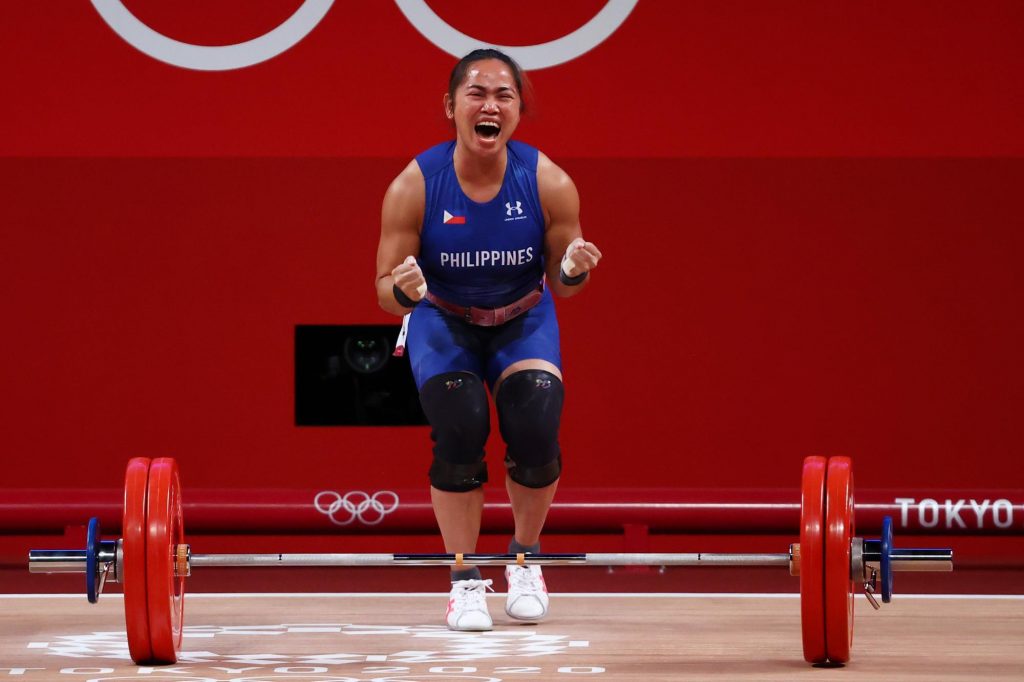 The Philippine Postal Corporation (Post Office) will immediately release a stamp in honor of the extraordinary and historic achievement made by Hidilyn Diaz, the first Filipino Olympic Gold Medalist.

“ It is our mandate and protocol to immediately issue a stamp in honor of personalities who excelled in sports on in any other arena”, Postmaster General Norman Fulgencio said.

“Hidilyn, your fete made us all proud. The Philippines’ long wait for its “First Olympic Gold Stamp” since we joined the Olympics in 1924 finally happened. You made history for the Philippines, the sports world and the Philippine Post Office”, Fulgencio said.

He added, “Right after the win, I was so elated and called on our creative team to start designing the first Olympic Gold Stamp and shared the good news to Executive Secretary Salvador Medialdea”.

“The Post Office wanted the public to experience the victory and excitement of this historic win and even inspire young people to excel in their chosen sports following the footsteps of our own Filipino pride, Ms. Hidilyn Diaz”, Fulgencio said.

“This is our own way of honoring and acknowledging their great effort and contribution to society”, he said.

The Post Office wanted to make sure that Filipinos who have brought pride and honor to the country will never be forgotten and their greatness will forever be imprinted in the hearts and minds of our countrymen through the postage stamps.

Postage stamps have been used around the world to commemorate, in miniature, significant events and people. The value of stamps increased with time, turning it into an important part of a country’s identity.

“It would be nice to showcase Filipinos who greatly contributed to the joy, inspiration and pride of the nation”, he said.