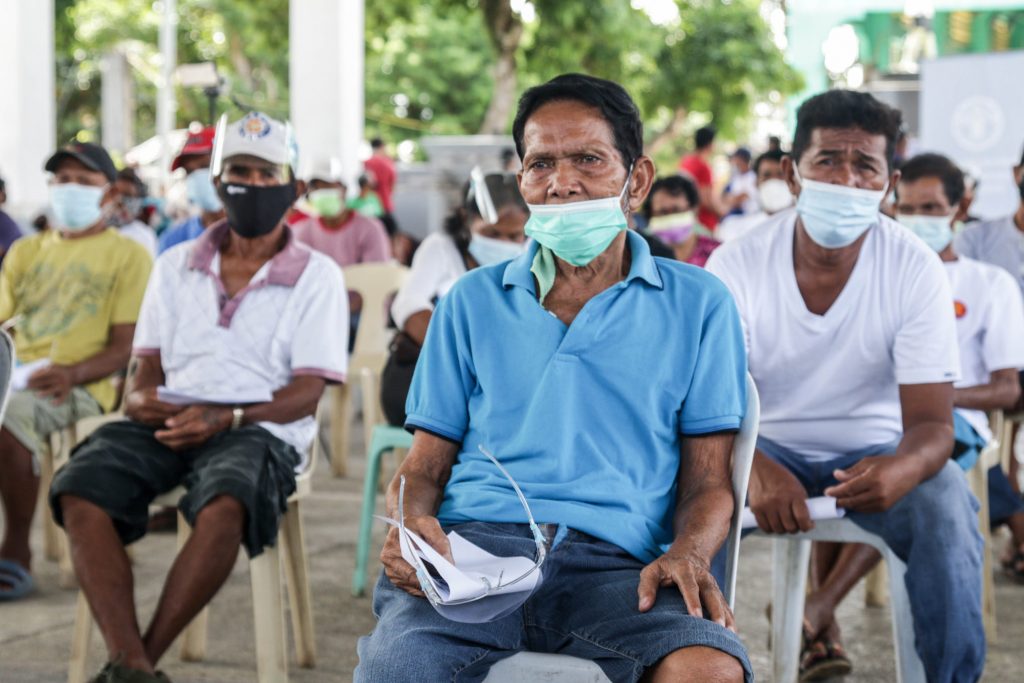 65 fisherfolk of San Andres, Catanduanes, received financial aid from the Food and Agriculture Organization (FAO) of the United Nations and the Provincial Government on Thursday, August 5.

The aid was part of the rehabilitation assistance for Catanduanes after the Province was hit by disasters in 2020.