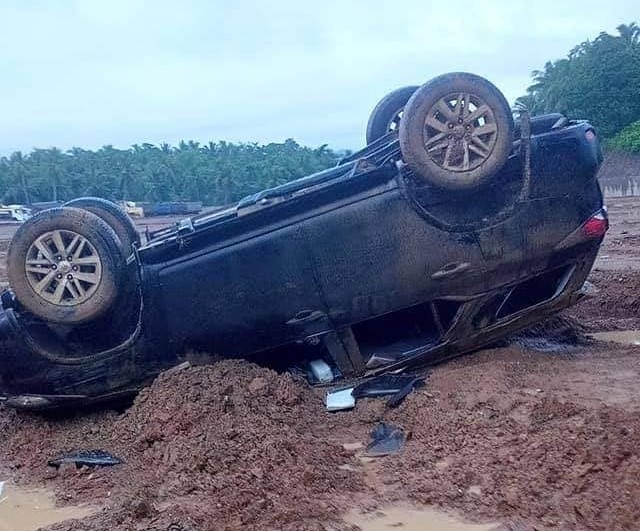 The accident occurred along the road of Barangay Usab, Masbate City.

Initial report said Dr. Acuesta was being rushed to downtown Masbate City onboard a Toyota Fortuner from Milagros town for treatment after suffering from chest pain when the vehicle accidentally turned upside down.

Dr. Acuesta was retrieved by responders, but was pronounced dead on arrival.

The driver survived, with minor abrasions on his body.