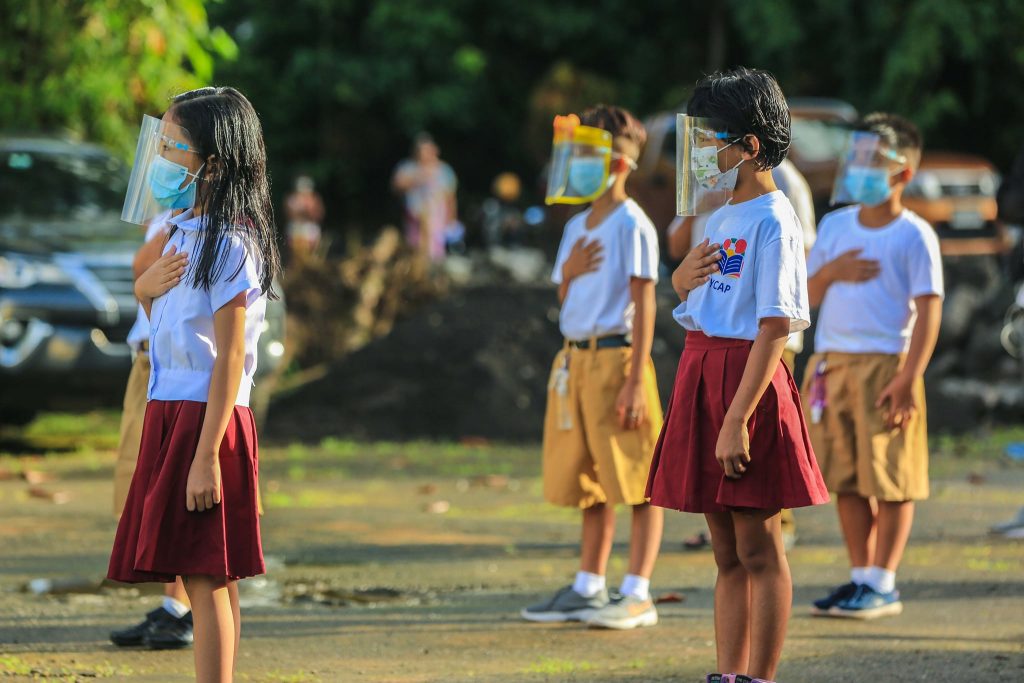 Sorsogon Gov. Chiz Escudero on Thursday expressed hope that the pilot run of the limited face-to-face classes permitted by the Department of Education (DepEd) starting November 15 will be expanded to include more schools located in COVID-free areas, as the public health crisis continues to improve across the country.

At the same time, the former senator thanked DepEd for including Buenavista Elementary School in Sorsogon City’s Bacon District among the 100 elementary schools selected for the nationwide pilot run.

President Rodrigo Duterte has already given the go signal to allow more schools to join the pilot run and the DepEd has urged schools nationwide to start conducting self-assessment in preparation for its expansion phase.

The Sorsogon Provincial Information Office (SPIO) reported to the Governor that the opening of the pilot classes Monday morning went smoothly with the attendance of 10 pupils each for Grades one to three.

The SPIO also provided the former senator with several photos of the resumption of face-to-face class after almost two years when the pandemic hit the country in March 2020.

It added that some 180 students from Grades one to six will go to school on rotation basis.

Aside from the 100 public schools, there are 20 private schools that will participate in the pilot run beginning November 22. 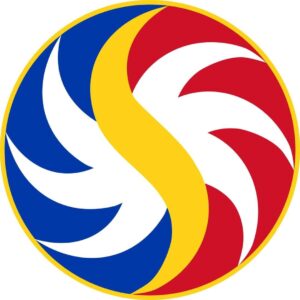 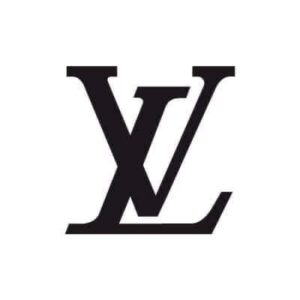