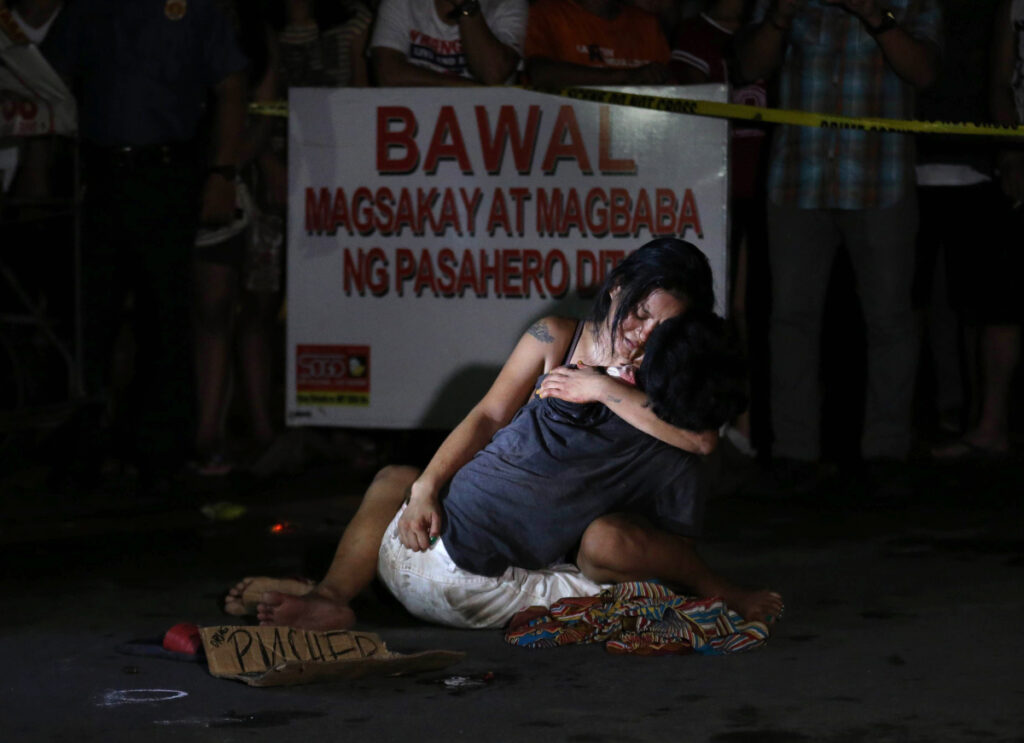 This initial pronouncement, to be formalized into a memorandum of agreement, is a positive development.
The collaboration between the two agencies can pave greater transparency, which is essential in the pursuit of justice, truth, and accountability.

It can also eventually ensure that reparations will be made to violations committed.

Investigating any alleged violation of human rights primarily rest on the government.

The gesture of openness and cooperation by the PNP, and the partnership being established is significant in rebuilding confidence and trust in the institution and the government in general.

CHR appreciated the PNP’s openness to share the files with CHR by leaving it to DOJ’s discretion to share the records with us.

“We are hopeful that this will be an opportunity for our greater involvement in the probe given the initial pronouncement of Secretary Menardo Guevarra that DOJ will engage CHR in this endeavor,” de Guia said.

“Constructive engagements among the different branches of the government, particularly if it involves independent bodies like CHR, manifest an adherence to the check and balance mechanisms within the government,” she said.