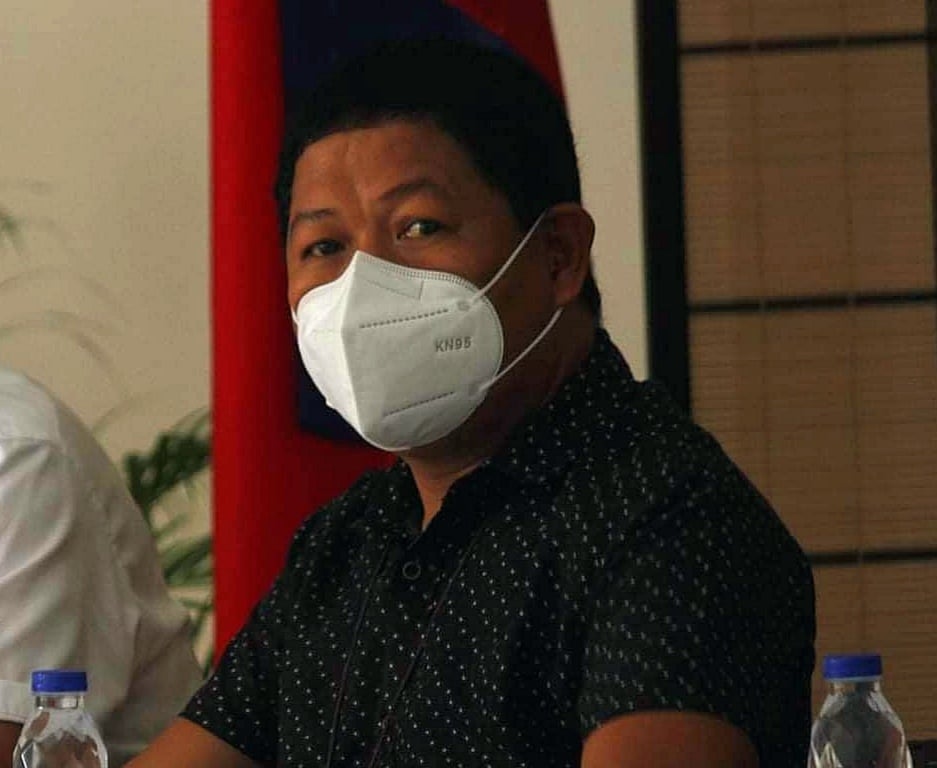 CASTILLA, Sorsogon – The town mayor of Castilla, Sorsogon, Isagani “Bong” Mendoza was reported in the blotter book of Castilla Municipal Police Station on July 24, 2021, after Arnulfo Llave Lorejo, a government employee put into the record, alleged that about 1 pm of July 22, the town Mayor inside the municipal hall ground floor pushed the complainant at the back using the arm, and ordering his aide “Gerald” to get his firearm.

Allegedly, when he was handed the gun, he cocked the pistol, removed the loaded magazine, dislodged one of the live bullets, and handed it to Lorejo, saying “para sayo itago.”

The mayor allegedly poked his fist at the complainant’s forehead, demanding that he should stay out of his office.

There, and then the Mayor allegedly marked a line of limit for Lorejo, saying that “hanggang didi ka lang” , and you should never enter the building again.

As of this writing, Mayor Mendoza have not yet issued any statement regarding the incident.