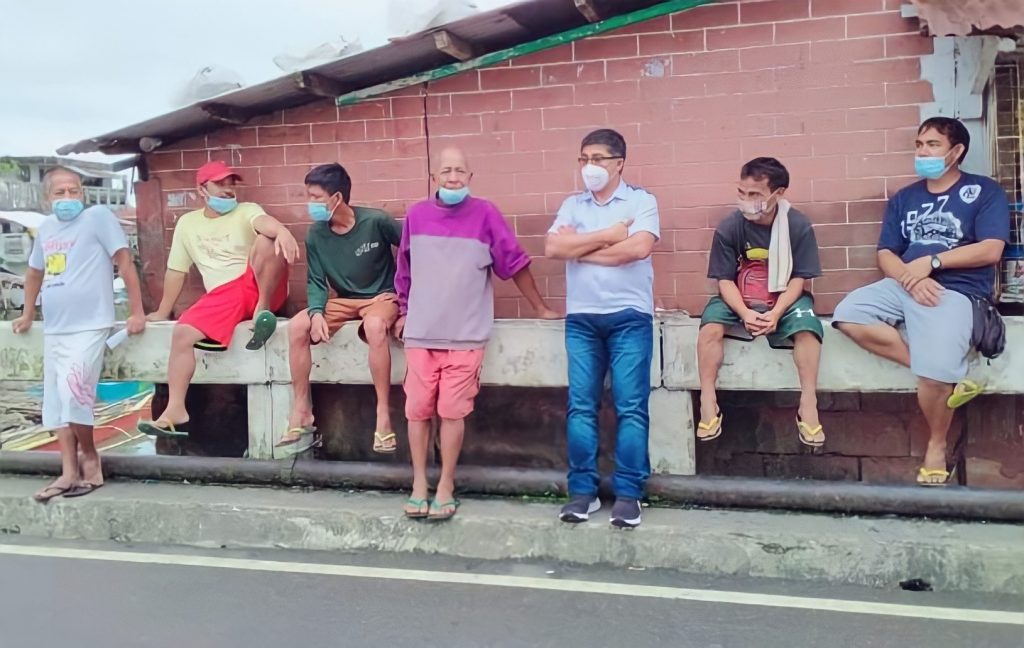 The call for new faces and ideas and not a traditional politico is emerging in Casiguran, Sorsogon days before the filing of Certificate of Candidacy for the 2022 election.

The townsfolks are eager to elect fresh, talented, well-meaning, and have the feel for the “common tao” as their voice in the council are pointing to Angel Ayala a co-terminus appointee in LGU Casiguran doubling as Information and Tourism Officer.

Ayala is popular among the voters as one of the go-to guys of Mayor Edwin Hamor in implementing core programs.

He is our man said the group of tricycle drivers and a person of choice by upland barangay officials. A likable public servant was how he was described by the tourism operators.

In legislative works his experience as barangay chairman of Timbayog, the youngest to be elected at 18 years old was a feat unparalleled till now.

He is well-liked, described as ready to help and going out his way just to serve Casiguranons. They are vouching for his integrity.

Some observers said that Ayala must wait. The slate of Mayor Hamor is complete.

Ayala before joining the government is a journalist and has been involved in the preservation of mangroves and a nature lover earning him praises.

Educationally qualified he is finishing his Master’s Degree in Public Administration.

As of this writing, Ayala remains silent on the gravitating wish of his townmates.