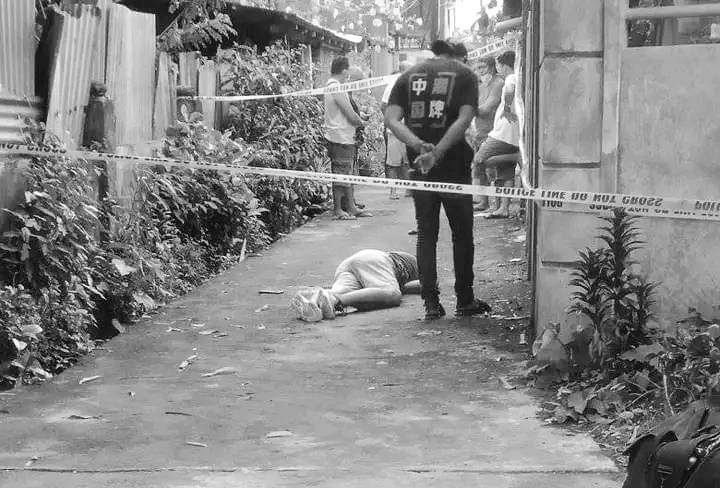 Police investigation said the victim died on the spot after being gunned down at around 5:45 pm, Tuesday, June 21, 2022.A witness told police investigators he heard three successive shots fired from a gun, and saw the victim slumped on the ground while being shot by two gunmen who fled after the incident.
Police were still investigating as of presstime. 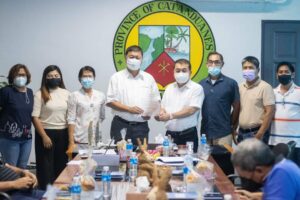 Tit for Tat with goodness: Catanduanes offers aid to Sorsogon