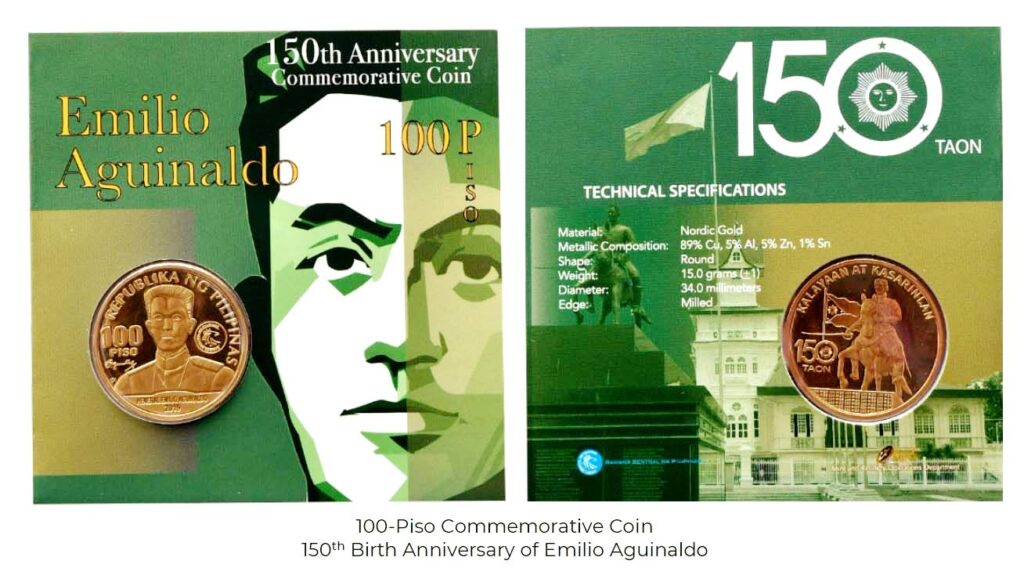 Commemorative coins play a key role in highlighting the rich cultural heritage of the Philippines.

As the depository and custodian of the country’s numismatic heritage, the Central Bank releases commemorative coins that feature significant events in Philippine history, landmarks, and legacies of esteemed Filipinos.

These 100-Piso coins were sold online through the BSP Store at Php350.00 each, but were immediately sold out due to high demand.

Like BSP-issued coins in general circulation, commemorative coins are deemed legal tender, unless these coins have been demonetized.

Most commemorative coins are designed and produced in limited quantities and are minted from precious metals, like gold and silver.

These make the coins special, attracting great interest from numismatists and the public. 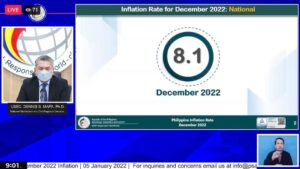 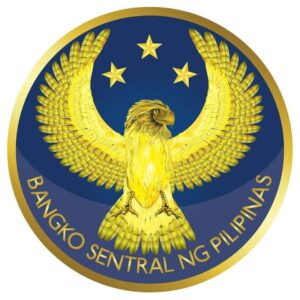 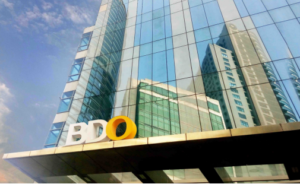