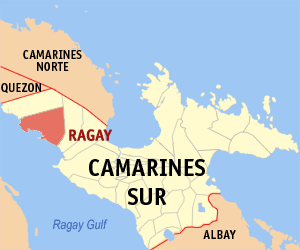 Military anti-activist campaign in the Bicol Region, as empowered by the anti-terror law, bagged another militant sectoral leader in Ragay, Camarines Sur.

The news about the alleged abduction was relayed by a village watchman to a human rights group in Naga City, about 60 km. south of the town.

According to human rights group, Karapatan-Bikol, Navalta is still missing until now.

The group said Ed Navalta is a farmer and market vendor in the town.

According to them, Ragay town has long been subjected to intense militarization for several years.