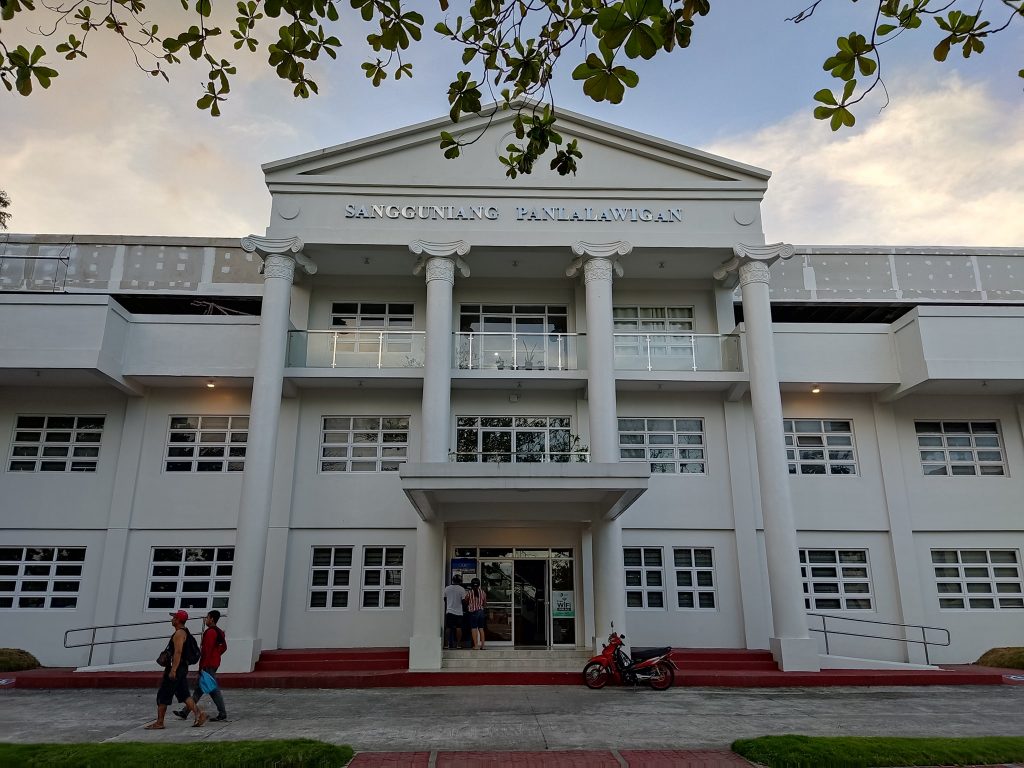 The investigation conducted by the Department of Labor and the local PNP regarding the anomalous intervention of five (5) legislative staff of the Sangguniang Panlalawigan (SP) of Sorsogon in soliciting monetary consideration after the pay-out for the beneficiaries in DOLE-TUPAD program were identified and given walking orders.

It was established that the scheme was started after the Provincial Employment Service Office (PESO) was advised by the labor department that a maximum number of beneficiaries should be enrolled in the program before the funds can be downloaded to the province. The PESO was not involved in the anomaly.

It became a strategy for corruption by the fired staffers enrolling names care of to certain board member.

The other BM drag in the issue as told to Bicol Express News was not involved at all and another board member agreed to endorsed two names but has no knowledge of the scheme.

As much as 4,300 to 5,000 pesos were slashed from the original 9,300 monthly rate and told that actual work is not needed. The arrangement worked.

According to source, after the privilege speech of BM John Paul “Ton” Erlano, a motion calling for an investigation was not raised airing instead that sentiment in an interview with the local media.

The formal investigation by the collegial body did not push through to reinforced the allegation of Erlano and to render and free from doubts as to the participation of unknowing members of the provincial board.

It was also revealed by the source that the involved staffers were personally investigated and the modus were spilled in details.

The identity of the fired staffers as of this posting is yet to be release.