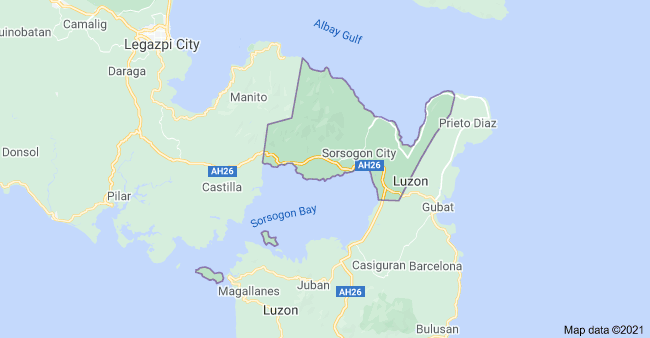 Sorsogon City Police received a call from the City Health Office about  the alleged violation of health protocols by such passengers.

The Cabid-an Temporary Treatment Monitoring and Assessment Facility discovered that the RT-PCR Test Report presented by the suspects were fake when it was screened with a QR code scanner.

The QR Code scanner showed that the four swab test results of the suspects from East Avenue Medical Center, Molecular Laboratory dated September 2, 2021, were all named after Pacifico Gajo.

The suspects are already facing charges of violating RA 11332 or the “Mandatory Reporting of Notifiable Diseases and Health Events of Public Health Concern Act” through regular filing in court.

The accused have returned to their hometown after they tested negative in another swab tests conducted in Sorsogon City.