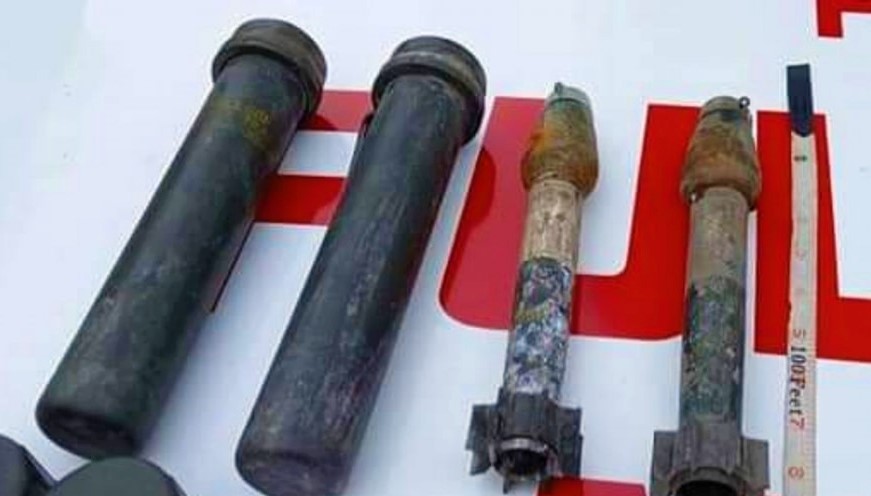 Two (2) rifle grenades were recovered from the back of a hotel on Penafrancia Avenue, Naga City, Camarines Sur, Friday morning.

According to Police Senior Master Sergeant Tobias Bongon, spokesperson of Naga City PNP, said a garbage man was hauling garbage when he found the bomb, wrapped in plastic, inside a chicken box in the back part of the hotel near the swimming pool.

Police were immediately notified of the bomb.

It is now in the custody of the Explosives And Ordnance Division of the PNP.

The bomb still has the capacity to explode, according to police.

According to Bongon, they are looking at the angle that possibly, one of the hotel guards is the owner.

The hotel is closed due to the pandemic and no one else can enter it.

On the ground floor of the hotel, Robredo’s supporters held a press conference that Friday afternoon.

Police is now investigating whether the place is  the headquarters of Robredo’s supporters, especially since the hotel’s operation has stopped due to the pandemic.