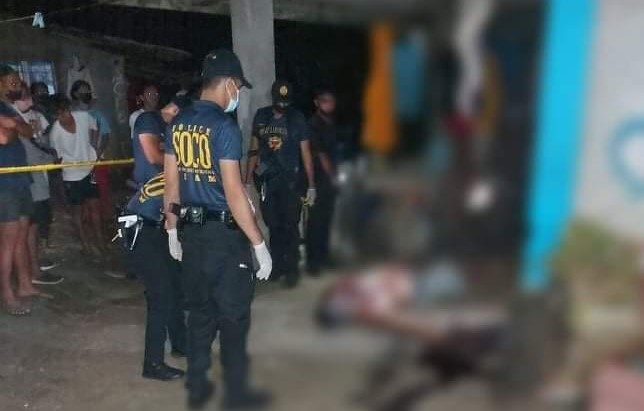 Albay police  were investigating the motives for the killing that might lead to identifying the suspects.

The cop was shot in Barangay Peñafrancia, Daraga, Albay around 11 other night.

The victim, PSSg Allan Madelar, was an active member of the PNP stationed at the Guinobatan Municipal Police Station.

According to Police Lieutenant Colonel Bogard Arao, chief of Daraga Municipal Police Station, two unidentified men shot the victim as he approached a parked vehicle on the side of the road.

The victim was on his way home at that time after attending his niece’s debut.

His service gun was inside the vehicle, preventing him to return fire.

Police said the victim ran back to a relative’s house, about 20 meters away, but got hit while running.