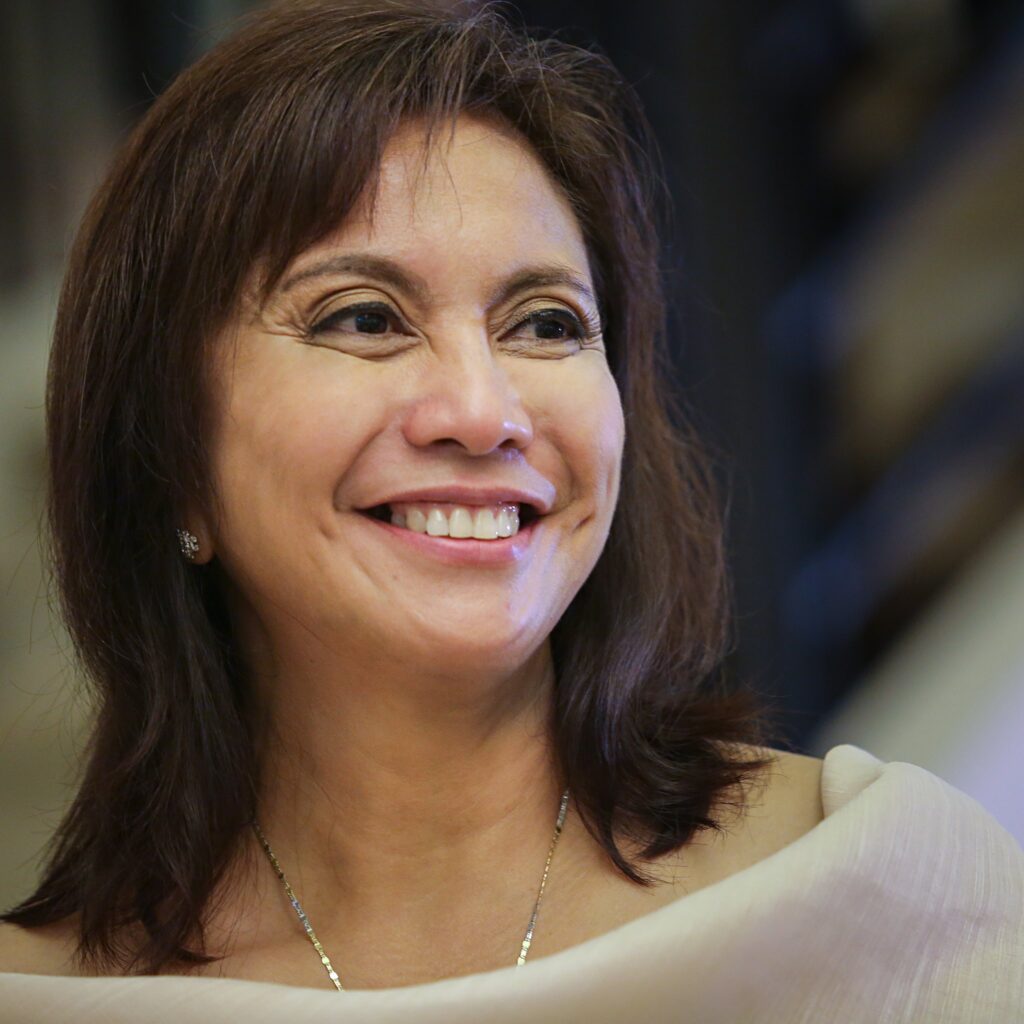 Amid rumours that Vice President Leni Robredo may run for a lower post of Governor rather than the Presidency, 19 Mayors in Camarines Sur Province pledged Saturday, May 15, their all out support for Robredo in case she runs for the Provincial top post.

But, the 19 Mayors, including an incumbent congressman, do not have enough clout to swing the votes for Robredo in the province.

However, political observers said the push for Robredo for Governor is a “Malacañang ploy” to divert her from gunning for the Presidential race.

The other 16 Mayors, belonging to Governor Migz Villafuerte camp, did not manifest any backing for Robredo.

The Villafuertes are a strong force in the province, still undefeated with mastery in the use of guns, gold, goons, and goods, the dirty tricks whom Robredo is not known of using.

Only one Congressman, Arnie Fuentebella, backed the 19 Mayors bid.

Camarines Sur has 35 towns and Iriga City, but Naga City, being a chartered city independent from the province, cannot vote for provincial officials.

Almost all pro-Robredo19 Mayors came from the Fourth and First Districts of Camarines Sur, a coalition group of Congressman Fuentebella and ex-Congressman Rolando Andaya.

Many doubt about the “lobby” to push Robredo for the provincial top post when she has the advantage and leverage to run for the Presidency.

Robredo is a dark horse, the Ace “joker” on the card in the political equation for the 2022 presidential election. 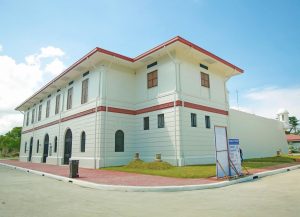