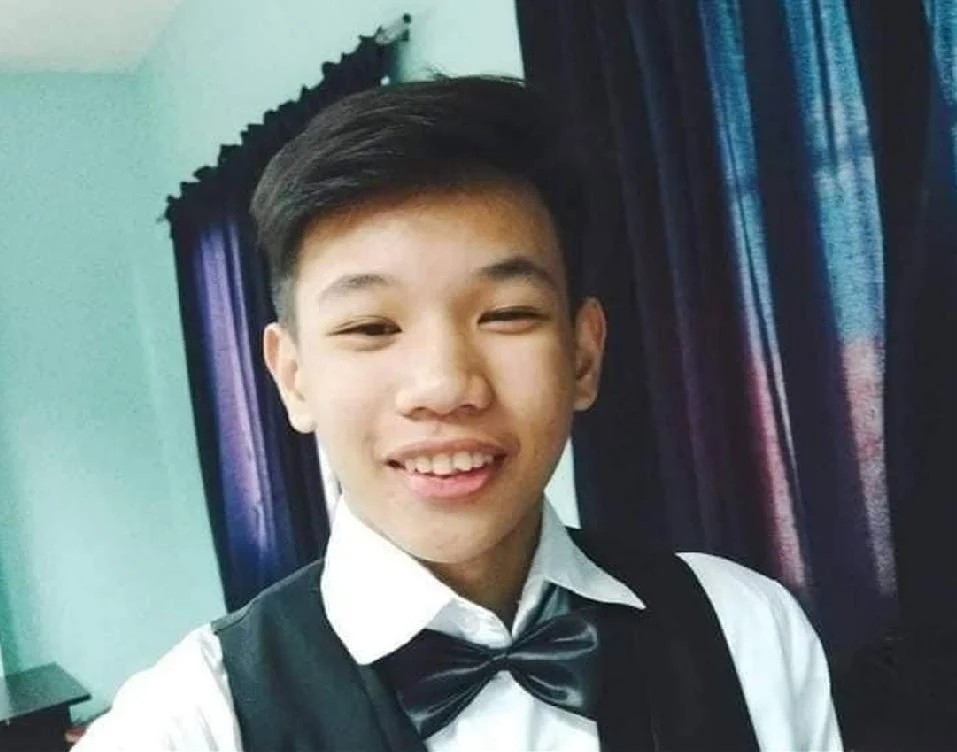 A grade 12 student died because of hazing at the hands of fraternity brothers belonging to TAU GAMMA PHI. The victim is Reymark Rebutazo who is studying in Laguna.

His mother Maricar Rebutazo is crying for justice calling the founders and officers of the fraternity whose hands of their brothers cause the death of his son. She narrated that parts of the body were subjected to burns and the teeth were uprooted. Because of the harsh ritual, the body of the victim showed signs of torture.

She was joined by Marites Inocencio saying “ should this child suffer what your colleagues did? Don’t Ignore it(Wake Up). How many young people can you convince to join this brutal and heartless brotherhood? Abandoned and left after you paddle(d) and beat is that the kind of brotherhood you formed?”

Meanwhile four persons of interest are in the custody of authorities.