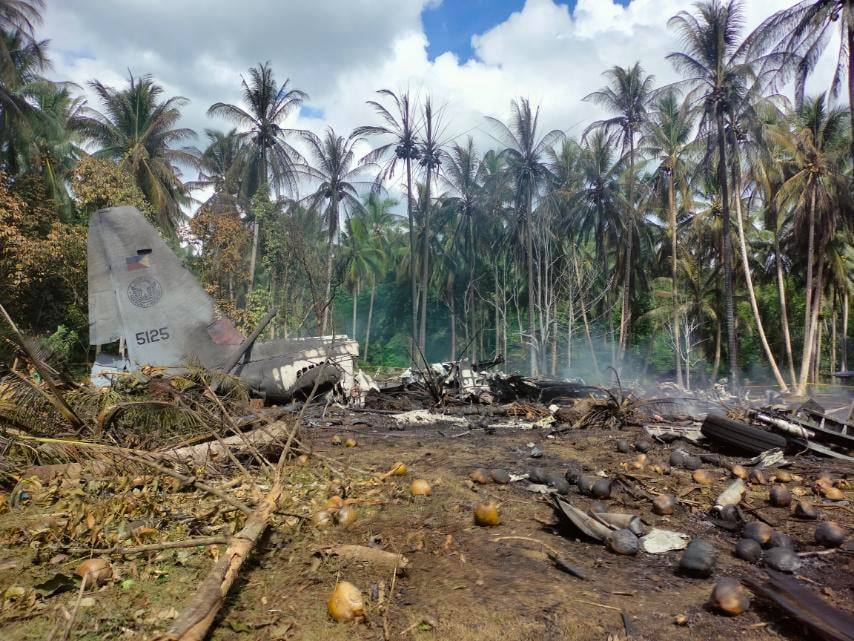 AFP Western Mindanao Command reported that as of 5:30 p.m., Sunday, the injured military personnel had climbed up to 50 soldiers, including 4 civilians.

So far, 29 bodies of military personnel and 2 dead civilians were recovered from the crash site.

The Philippine Air Force C130H plane was transporting soldiers for deployment to Sulu when it crashed at Patikul, Sulu on Sunday, July 4.

According to reports, 92 passengers, mostly soldiers, were onboard the plane. 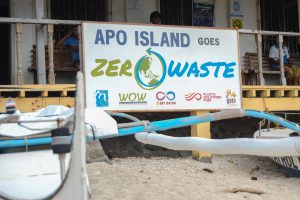