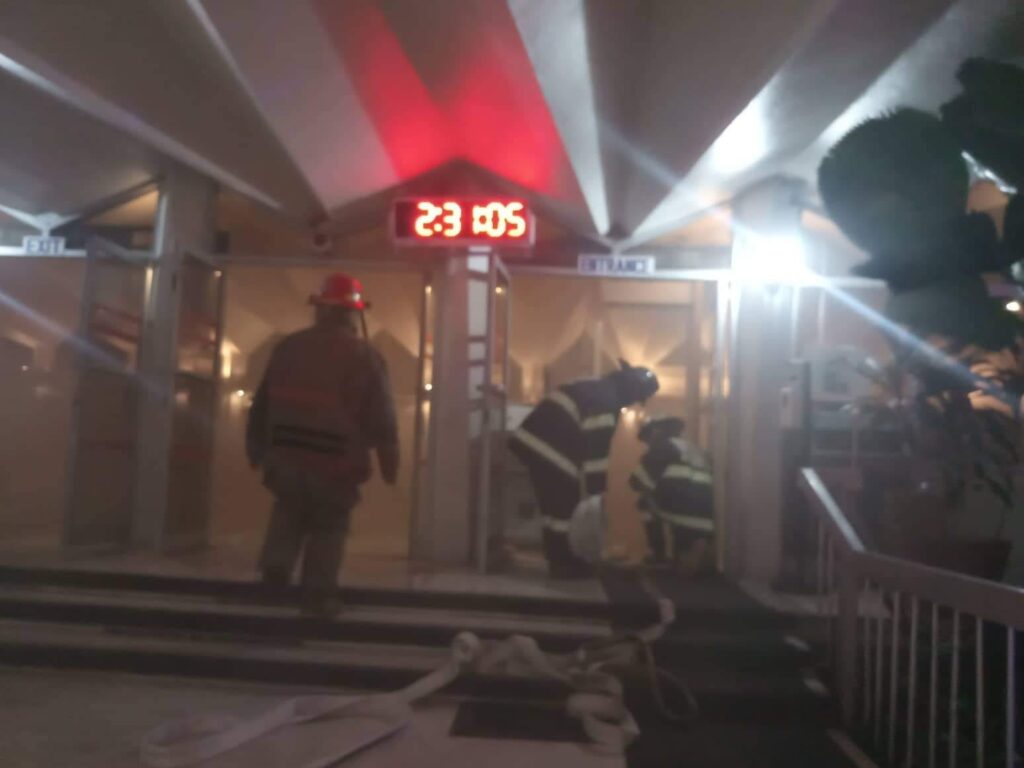 The Social Security System (SSS) assured its members and stakeholders that the fire that broke out early Sunday morning did not affect the member data records, and that business will go on as usual.

SSS confirmed to members, pensioners, and the general public that a fire broke out at 1:43 a.m., August 28, 2022, at the UPS Room of the SSS Main Office Building in Quezon City.

By 3:35 a.m., the firefighters officially declared the fire under control.

The SSS management thanked the quick response of the Bureau of Fire Protection Quezon City Station 4.

SSS assured the public that all member data records are not affected and there is no interruption in the delivery of its services in all branches, and via online thru My.SSS, SSS Mobile App, and uSSSap Tayo portals.

It assured the public that all payments will be accepted and posted accordingly.

Members, with urgent queries and concerns, may send their messages to the SSS official email and social media platforms such as the official Facebook Page, Twitter and Viber.