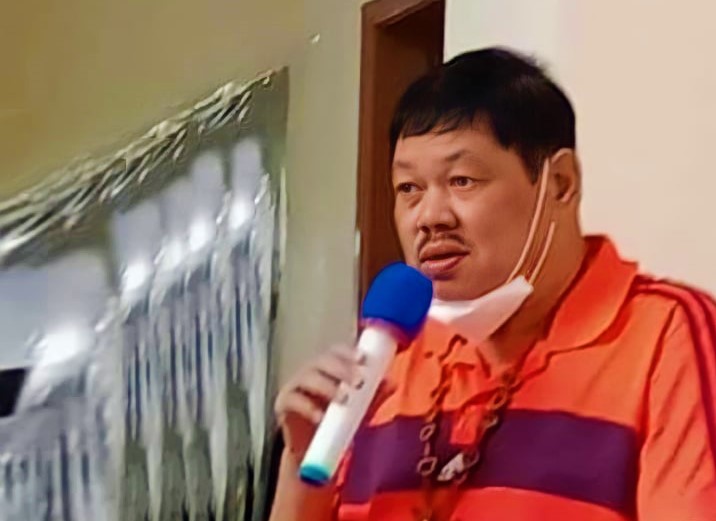 Police jailed a town Mayor in Sorsogon Province after turning himself in, when a warrant of arrest for him was issued by the court.

No bail was recommended for his temporary freedom.

The suspect is 63 years old, married, incumbent Municipal Mayor of Juban town and a resident of Barangay Tughan.

The jailed Mayor has not yet issued any public statement about his arrest.