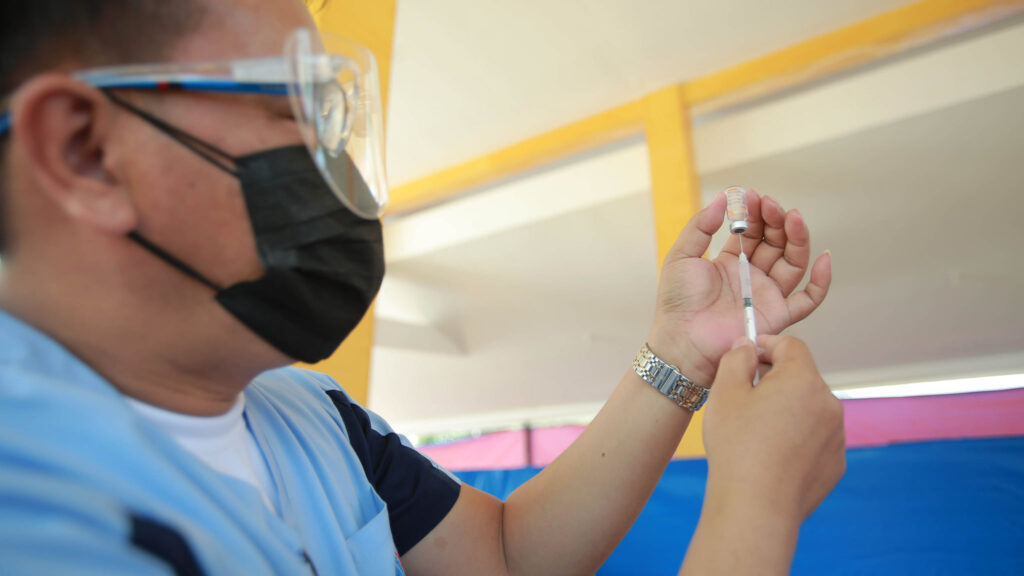 SORSOGON Province (April 28, 2021) – The last two days the province registered 28 new positive cases of COVID-19 as reported by the provincial health office Among them is a health frontliner nurse connected with the Sorsogon Provincial Hospital, three are working at the provincial capitol compound. A 24-year-old male is an LSI from Quezon City is a resident of Pilar town.

In another report on April 27, PHO listed 24 individuals who were tested positive for the virus including an eight-year-old boy, a nine-year-old girl, a 17-year-old female from Bacon District, a 79-year-old woman from Gubat and a 69-year-old woman.

The towns of Barcelona, Sta, Magdalena, Donsol and Irosin did not have new positive cases of COVID-19 in the province.

Most of the new positive are in close contact with a registered Bicol Patient while others are listed as LSI from Las Pinas City, Quezon City and from the province of Mindoro.