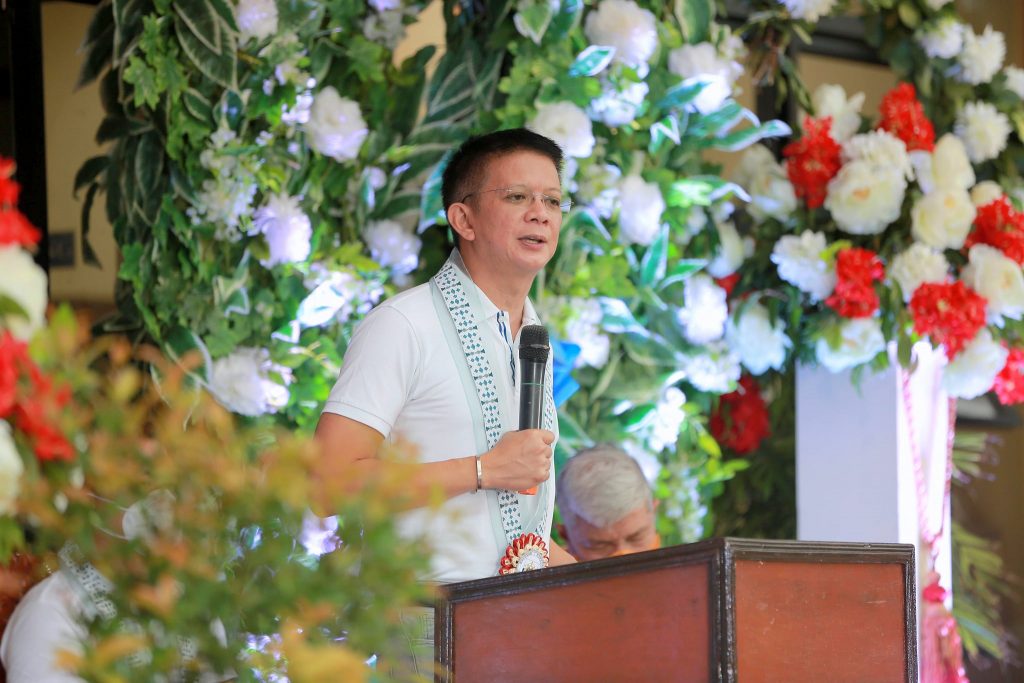 Sorsogon Governor Francis “Chiz” Escudero confirms he will run for the Senate in 2022.

He revealed, during an interview with ANC, that he’s eyeing for a Senate post.

As for the presidential race, Escudero hopes the winner will be a healing president. Meaning, he doesn’t approve of any presidentiable coming from the Davao group.

Escudero had been a 2-term Senator, after ending his final term in 2019, he ran for Governor in Sorsogon Province ànd won.

As Governor, he avoided interfering in national issues and kept his mouth shut, and instead, he focused on provincial concerns.

As Senator then, he was known as opinionated and argumentative debater tackling on national issues.