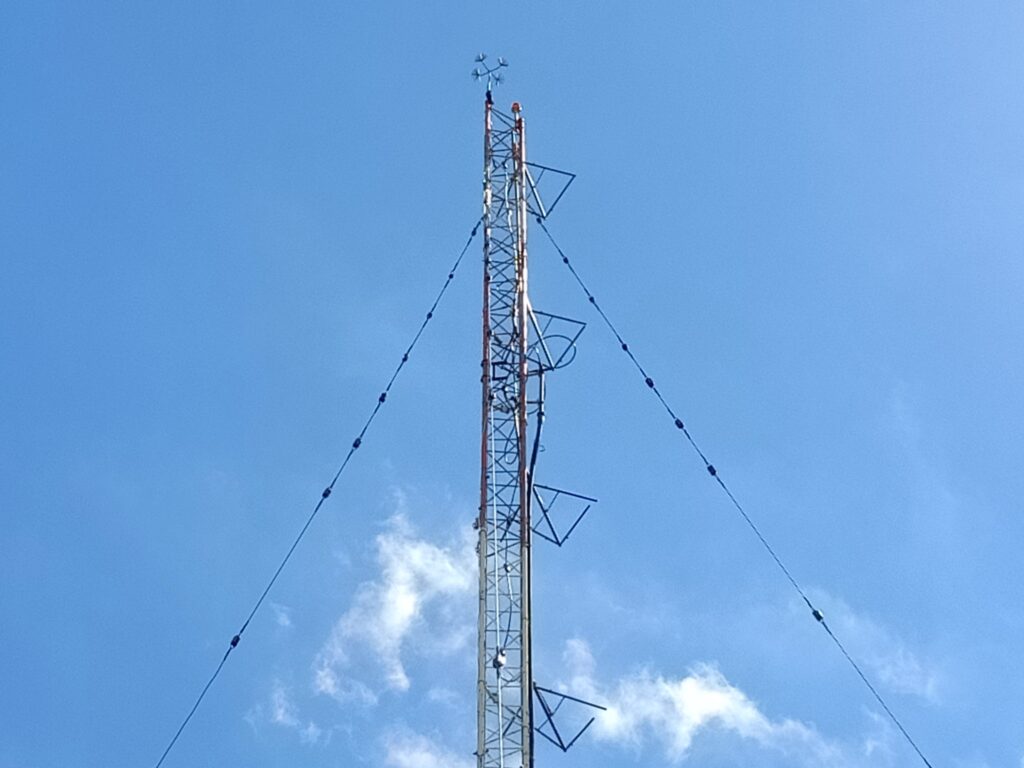 The pandemic claimed another victim.

This time it is the Pasalingaya FM radio signing off temporarily because the general manager was tested positive for COVID-19. It is based in Casiguran Sorsogon.

Bicol Express News received the information late today (May 28) from one of its staffers after inquiries it received from the station listeners why it was off the air early today. The staffer confirmed that the general manager is Board Member Edmundo Atutubo who admitted that he contracted the virus after mild symptoms on May 25.

It was not confirmed if and when the station will resume its broadcast.