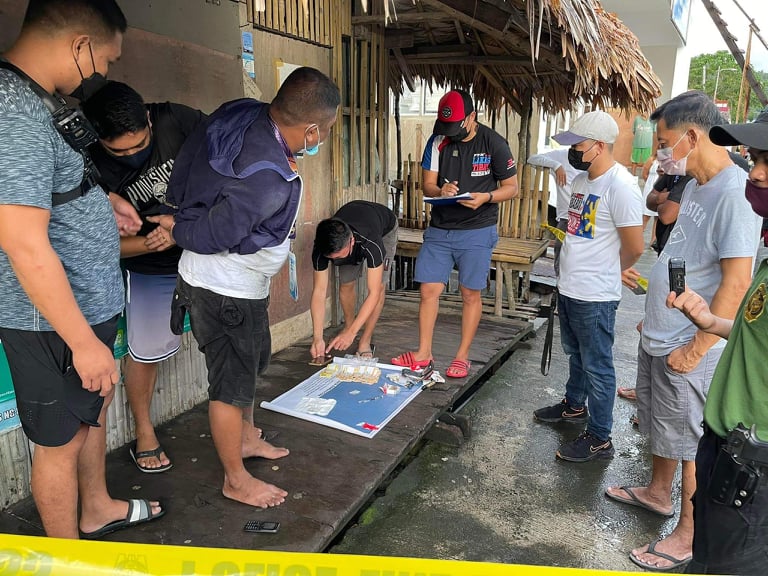 Seized from suspect Guevarra was a large sachet of dried leaves of Marijuana he sold to an operative who pretended as a buyer in exchange for P500.00 buy-bust money.

Guevarra is one of the drug personalities on the watch list of the City Drug Enforcement Unit (CDEU).

The next day, November 5, around 5:45 am, Matnog Police in Brgy Gadgaron arrested Jover Sayson Garra, 43, a young man and resident of the said barangay.

The buy-bust money worth P15,000.00 was confiscated from him of which P500.00 was genuine money, while the others were boodle money, in exchange for 3 grams of suspected shabu with a street value of P15,000.00.

According to Matnog Police, Garra is a member of the Giray Drug Group.