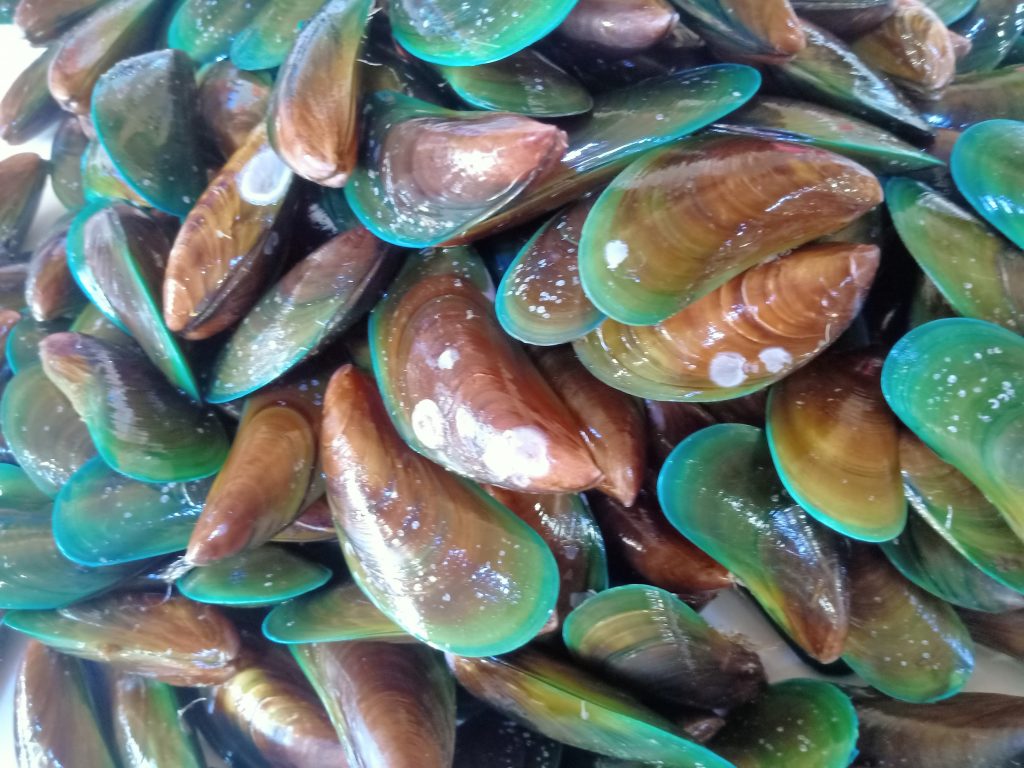 The Bureau of Fisheries and Aquatic Resources Shellfish Bulletin No.21-2021 released on July 14, on the situation of Red Tide in the country’s waters said that based on the latest laboratory results it conducted and affected local government units that the shellfishes collected at the coastal waters of Milagros in Masbate, Sorsogon Bay in Sorsogon, the coastal waters of Dauis and Tagbilaran City, Matarinao Bay in Eastern Samar are still positive for Paralytic Shellfish Poison(PSP) or toxic red tide that is beyond the regulatory limit.

The advisory further said that all types of shellfish and Acetes sp. or “alamang” gathered from the areas above-mentioned are NOT SAFE for human consumption.

However fish, squids, shrimps and crabs are safe for human consumption provided that they are fresh and washed thoroughly and the internal organs such as gills and intestines are removed before cooking.

Lately at the Sorsogon City public market shellfish were being sold to the public but were confiscated by the public and order personnel. The vendor was given a stern warning for gathering and selling contaminated shellfish with the red tide still banned for harvesting by the fishery agency.