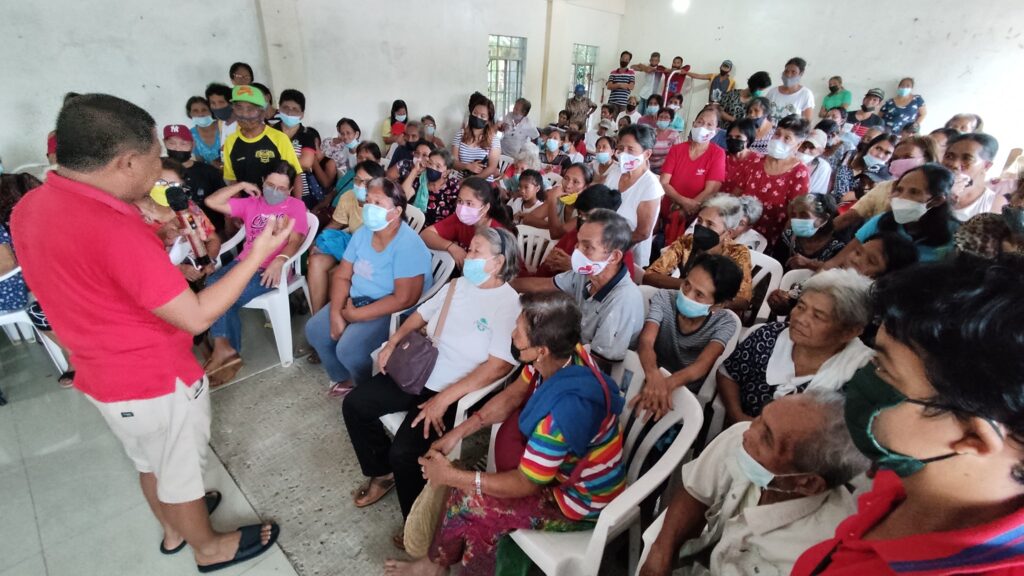 They prepared early for the arrival of Mayor Mendoza, along with the MSWDO staff to start the program. There were games, raffles and gift-giving.

In his message, Mendoza said assistance for Senior Citizens will be continuously provided, such as vitamins, maintenance medicine to those with heart disease, highblood and others.

He added that next year, if he is lucky again in the coming election, he will allocate funds for the annual cash gift of 500 pesos to Senior Citizens.

Mendoza also announced various projects and programs currently being implemented by the Local Government of Castilla.