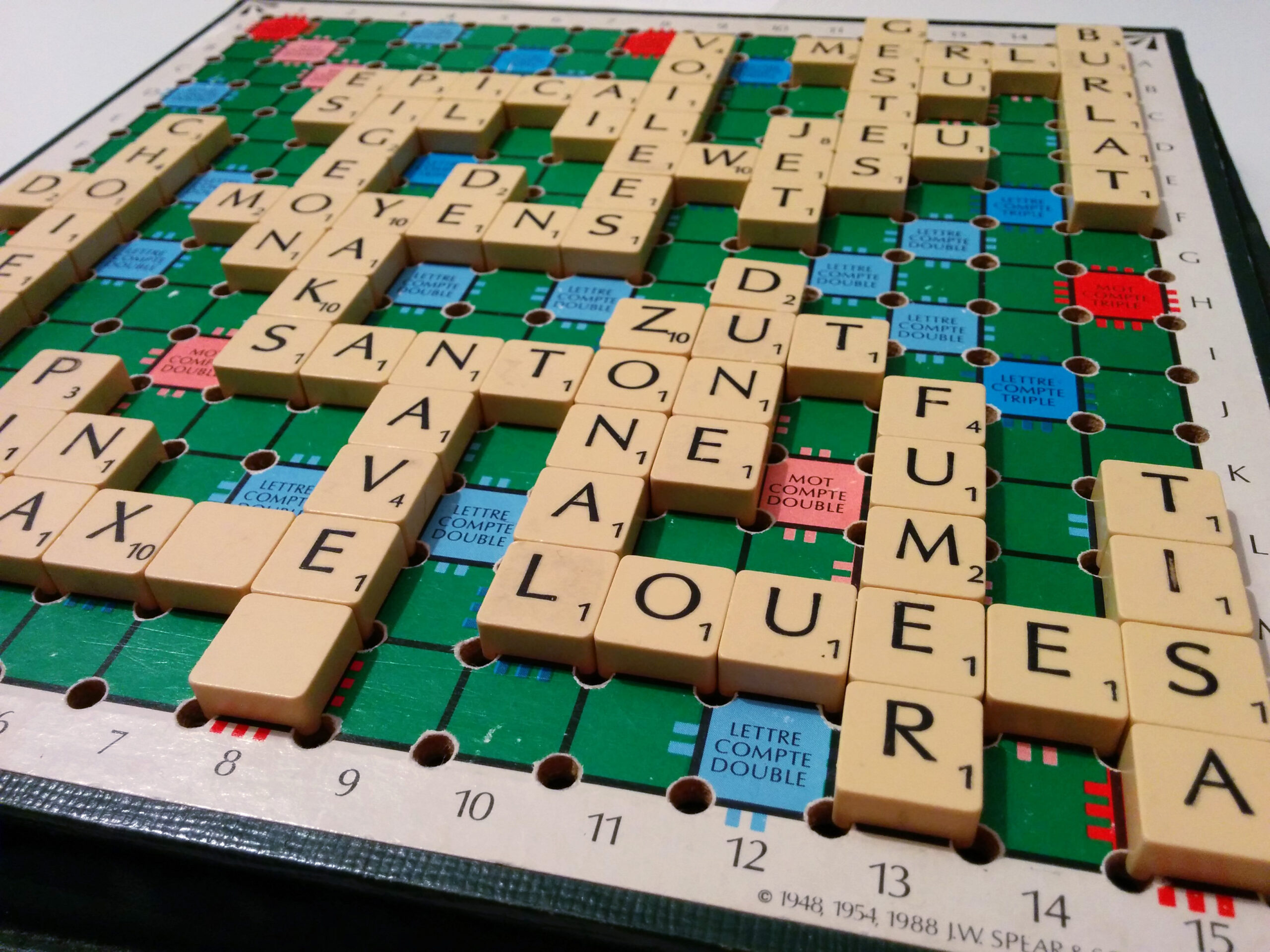 Scrabble fanatics will have more reasons to play more. The seventh edition of The Official Scrabble Players Dictionary, which has over 100,000 two to eight-letter words, just got an upgrade for the first time since 2018. The scrabble dictionary is a long-standing partnership between Hasbro and Merriam-Webster.

Among words which recently added in the arsenal includes stan (extremely enthusiastic fan), bae (sweetheart), and deepfake (altered image or audio to misrepresent someone).

Shorthand words like sitch (situation), convo (conversation), and guac (guacamole), as well as vax (giving someone a vaccine) also made it to the list.

Informal adverbs like Ixnay which is for expressing disagreement, is already considered a verb, so ixnays, ixnayed, and ixnaying are now playable in the game.

Peter Sokolowski, Merriam-Webster’s editor at large told The Associated Press, “We also turned verb into a verb so you can play verbed and verbing,”

Cambridge Dictionary’s 2021 word of the year is something we all need: Perseverance

Sokolowski told AP that yeehaw, an expression of enthusiasm associated with cowboys, is more spoken than written. While it’s something one may have heard, he said the word isn’t read that often.

Also, an old-fashioned but well-known word in yeehaw has also become Scrabble official.

Internet slang terms are also waving, like welp (“well” variation expressing disappointment), dox (malicious publication of somebody’s private information), and subtweet (insinuating/”parinig” tweet). The “uns” are also joining the fold, including unfollow, unsub, and unmute. Though these terms are overly familiar and popular, they’ve never been Scrabble official until now.

Compound words added to the dictionary include deadname, pageview, fintech, allyship, and babymoon. So are hybrid words like hangry and spork, as well as proper nouns gone generic like dumpster (large trash receptacle) and jedi (from Star Wars). There are also foreign terms like hygge (Danish obsession with coziness), kharif (Indian subcontinent’s fall harvest), and iftar (Muslim meal during Ramadan).

Meanwhile, Merriam-Webster dictionary adds 370 new entries such as Sus? Cringe? Yeet!. Verb variations of existing words are taking center stage. These include torrented, torrenting, adulted, adulting, vibe, vibing, as well as atted and atting. (As in, “Don’t at me, bro.”)

Other new Z words that may come in handy for a word nerd are zoomer (Generation Z member) and zaatar (Middle Eastern spice blend). 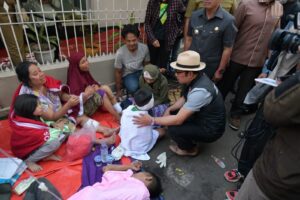