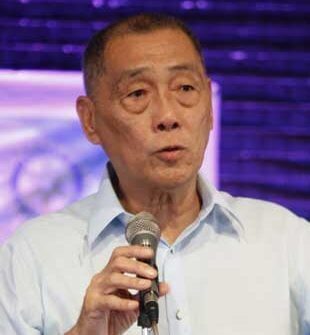 This time former Sorsogon Governor Raul Lee is barred from holding public office after the Sandiganbayan 6th Divison handed a guilty conviction against him for two counts of graft over the irregular purchase of computers, software and other equipment in 2005.

The graft court said that the joint venture agreement entered by the former governor with the contractor despite the lack of recommendation from the Bids and Award Committee was an act of manifest partiality or gross inexcusable negligence covered by Section 3(e) of RA 3019, the Anti-graft and Corrupt Practices Act.

It will be recalled that Lee was also convicted by the First Division of the graft court for the overprice purchase of 2, 640,000 pesos for the 2,133 liters of liquid fertilizer which was affirmed by the Supreme Court January 12, 2021. (BicolExpress.News)