SORSOGON, Philippines – The month of May is National Heritage Month by virtue of Presidential Proclamation No. 439 which aims to strengthen the need for caring and upholding both tangible and intangible local cultural heritage.

Part of this so-called tangible cultural heritage are street murals. In Sorsogon City, murals are intertwined with everything that we see daily. Murals are artworks painted or applied directly on a wall, ceiling and other large surfaces or spaces. We can see them on the walls of barangays, schools, government buildings, or on the streets meant for public display.

However, these murals also tend to become temporary as in the case of mural competitions and festivals where the permanence of the artworks are often neglected by the organizers afterwards. Murals are also casualties of changing political systems, climate conditions, vandalism, and the lack of critical commitment towards heritage preservation by the authorities.

“ As murals tend to occupy public spaces, there’s this tendency to just ignore their relevance. Street Murals can be seen as a unique tangible cultural heritage, they serve as markers of culture and common heritage,” said Gilbert Catabian, a visual artist and a member of the Kurit-Lagting Art Collective.

As a visual artist, Gilbert Catabian has exhibited his works in various museums and trained under the tutelage of Nestor Villanueva of Dimasalang II which was founded in 1976 by the renowned painter, SYM Mendoza together with Carlos Cadid, Godofredo Mendoza, and Vic Larosa.

“There must be an ordinance to protect these murals. It is important for the public to know that murals tell stories about the history, culture and social issues of a certain community,” said Allan Abrigo, co-founder of Kurit-Lagting. Abrigo is a veteran muralist and a drafting teacher.

As an educator, he currently teaches at the Sorsogon National Highschool and has mentored most of the members of the Art Collective who are now successful in their own artistic endeavors.

He is also an advocate of community-based art education as part of the collective’s mission by organizing community art programs to educate, and empower special groups of people.

As murals fade into memory, the art collective is calling on our leaders that they should see the value and appreciate mural paintings because murals are always facing the threat of impermanence as a unique heritage artifact.

“ We are still hoping that there will be an ordinance or a law for murals in the future to be treated as worthy of being preserved for future generations,” ended Kurit-Lagting members, Jeric and Jilmar Demdam. The Demdam brothers come from a generation of artists in Sorsogon. They are cousins with Res Demdam, who is also a Bicolano visual artist and photographer.

The Kurit-Lagting is a collective artistic collaboration of Bicolano artists from Sorsogon, Albay, Catanduanes, Masbate and Camarines provinces with art advocacies on human rights and the environment. Kurit-Lagting is a member of the Sorsogon Arts Council under the Visual Arts Discipline. 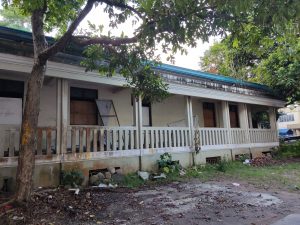 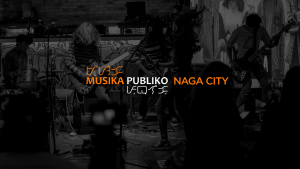 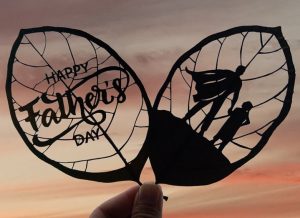