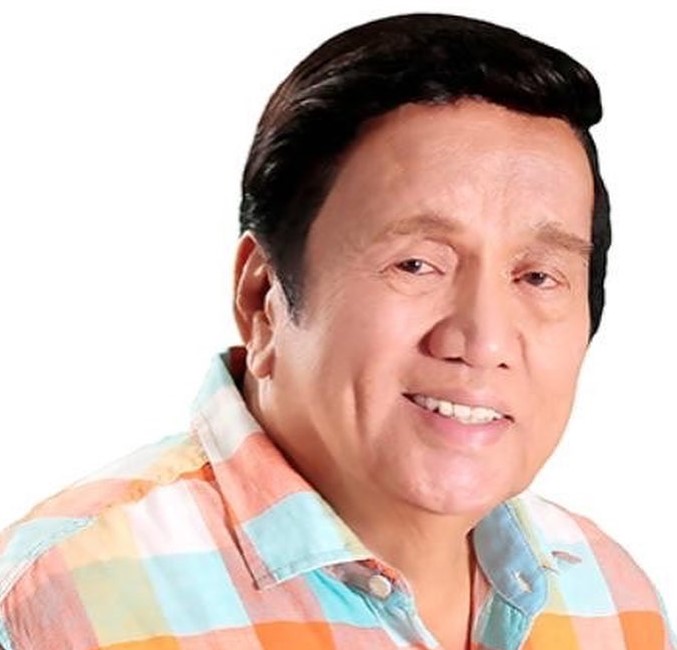 Moments before he died, Luis prayed: “Just pray for this Nation.”

“In fact when my sister Mylene was with him praying in his last few moments, my Father said, “I pray for the Nation, Lord!” , when my sister asked if there was anything else he wanted to pray for, He reiterated, “Just pray for this Nation.”

LRay quoted a passage from the Bible that best described the Bicol politicians’ politician.

” I have fought the good fight, I have finished the race, and I have remained faithful. And now the prize awaits me the crown of righteousness which the Lord, the righteous Judge, will give me on the day of His return.  And the prize is not just for me but for all who eagerly look forward to His appearing.”  2 Tim 4:7-8 NLT

Luis was considered by many as the Political Kingpin of the Bicol Region.

“More than his great mind, he had such a big heart!  His compassion was exceptional and astounding.  If my father believed in something, he will fight for it intensely and will not stop at anything.  He was a true champion  of good causes and a fighter!,” said LRay.