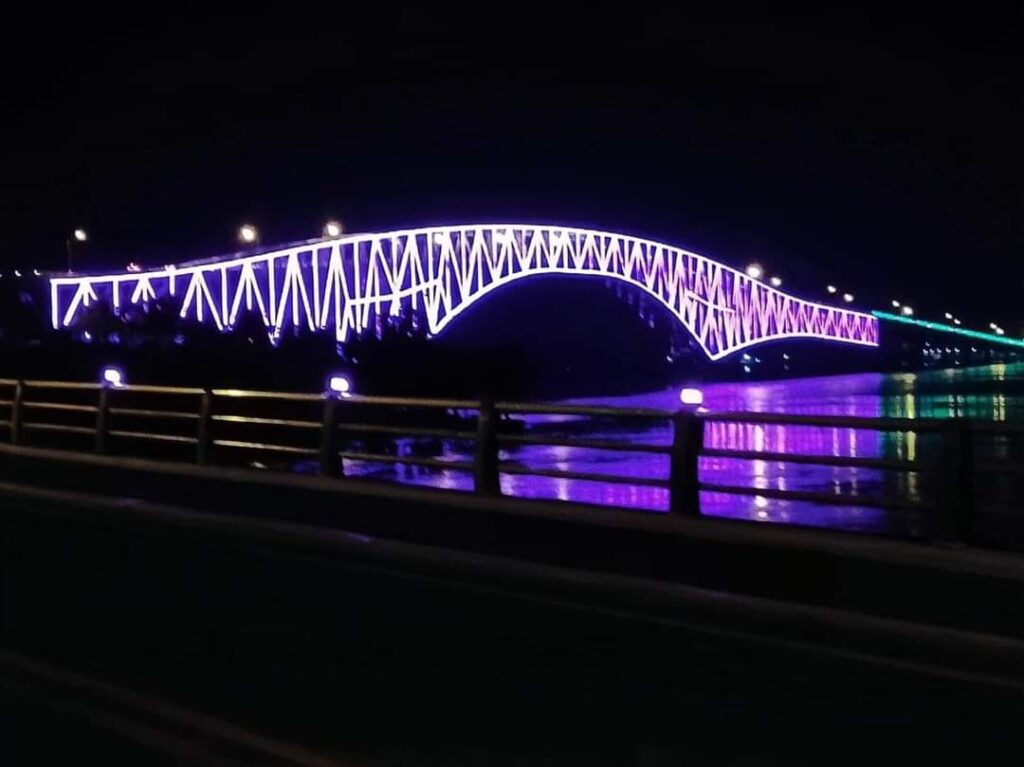 The San Juanico Bridge connecting Samar and Leyte Islands in the Philippines is lit up in purple in honor of the late Queen Elizabeth II of England.

Earlier, the British Broadcasting Corporation (BBC) publicly announced the death of Queen Elizabeth II, aged 96, on Thursday afternoon, September 8, 2022, at her Scottish estate.
Elizabeth Alexandra Mary Windsor acceded to the throne at the age of 25. She reigned for 70 years, and was considered the longest reigning monarch in British history.
Over the years, Queen Elizabeth II honored several Filipinos for their significant contributions to the British community.
Today, the San Juanico Bridge gleams purple in honor of the late Queen.
Purple has long been associated with monarchs.
In ancient times, purple was prized for its poignant hues and was only afforded by gentility.
Up to this day, the color purple remains a royal color. (Samar Public Information Office) 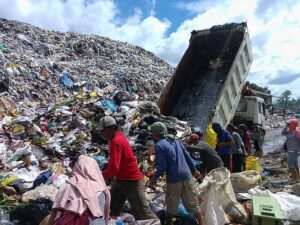 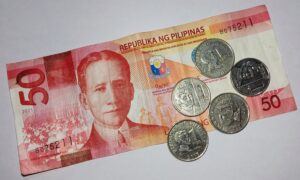