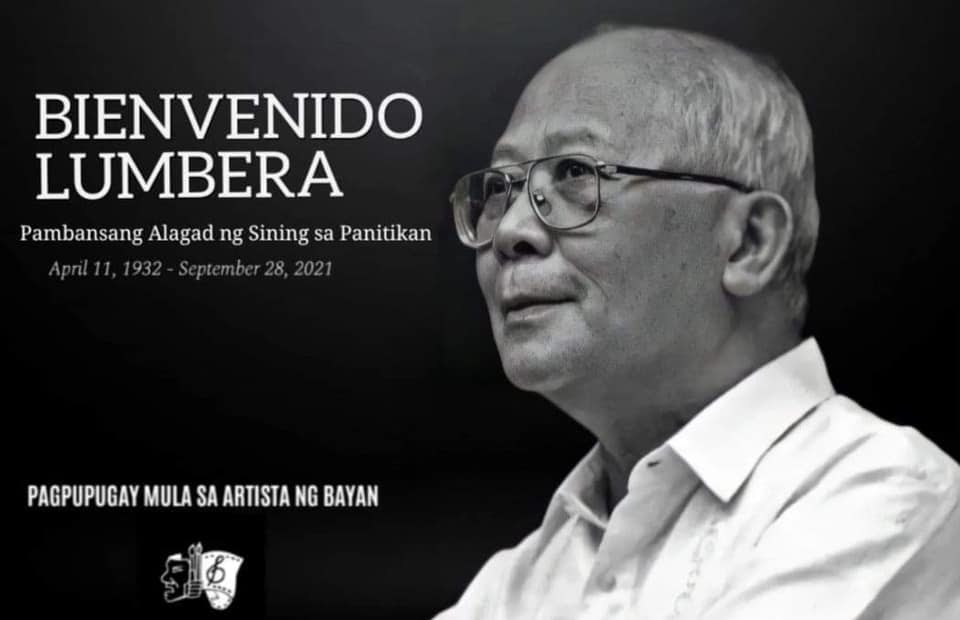 Concerned Artists of the Philippines mourns the passing of its chairperson emeritus, National Artist for Literature, Bienvenido Lumbera.

Lumbera passed away due to complications of stroke on September 28, 2021, in his Quezon City home. Ka Bien was 89.

Considered as cultural treasure, he was etched in history as a revered poet, dramatist, librettist, critic, and educator.

“But more than his vital contributions to Philippine contemporary literature, cultural studies, theater, and film, we will remember Ka Bien for his burning passion and dedication to serve the people through art and action,” said CAP, in a statement sent to Bicol Express News.

Born in Lipa, Batangas on April 11, 1932, Ka Bien witnessed the many socio-political tragedies of our nation that gave rise to the Filipino struggle for national sovereignty, justice, and democracy, CAP disclosed.

During Martial Law, he was one of the staunchest critics of the Marcos regime that led to his arrest in 1974.

Despite his imprisonment, the soft spoken, yet firm, Ka Bien continued to serve a life-long commitment to struggle for an anti-colonial and anti-feudal culture.

He was one of the founding members of CAP and served as president until he sat as chair emeritus in 2018.

He also co-founded many cultural organizations and progressive groups – a testament to the person that he was: an artist of the people.

“We join his family, friends, colleagues, students, and loved ones in remembering and celebrating his life of great purpose,” CAP said.

“He will forever remain an inspiration for all of us to continue the fight. Rest in power, Ka Bien.” 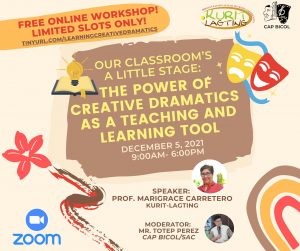 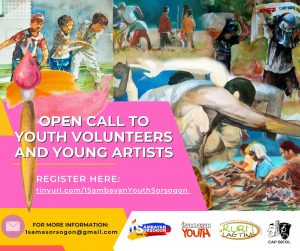 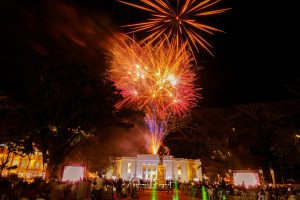