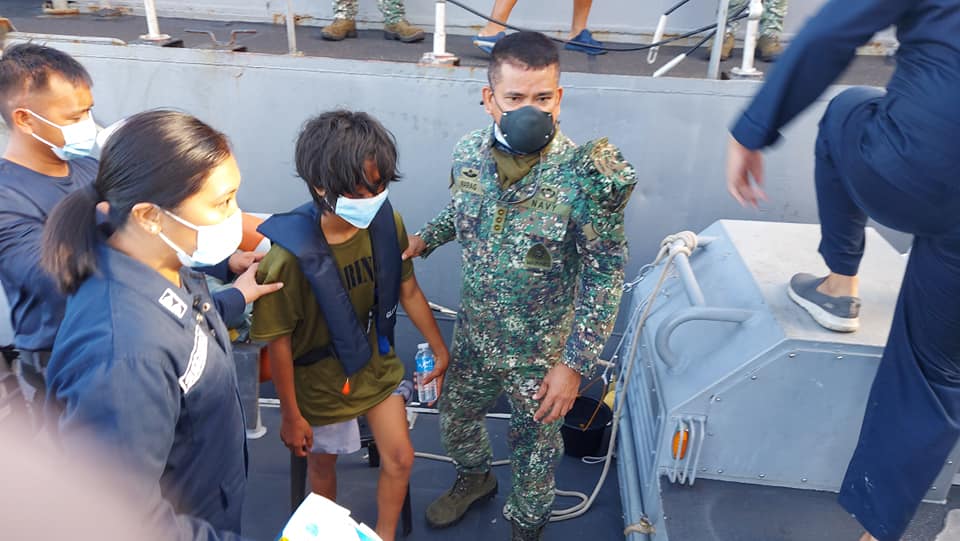 Camp Aguinaldo, Quezon City – The Philippine military scored a big hit against the Abu Sayyaf extremist group during a 10-minute firefight Friday night in the hinterland village of Patikul Sulu resulting in the recovery of three assault rifles bandoliers of ammunition. It was a setback making it harder for the group to stage a suicide attack for among those killed was a suspected Egyptian would-be suicide bomber according to the brigade commander, Col. Benjamin Batara, Jr.

It was not mention however by the army how they were able to locate the location of the Abu Sayyaf bandits notorious of kidnapping, suicide bombing and beheading of hostages only saying that the villagers tip them of the presence of the militants in the area. The encounter was the latest between the two groups.

AFP CHIEF Cirilito Sobejana said that the killing of the three extremists is proof that they winning the hearts and mind of the populace in their fight against the extremist terrorist. Adding that the killing of the Egyptian would-be suicide bomber may cut off the operational funds of the militants which were tag as terrorist group by the Philippine and US government.

The army on March 21 this year were able to rescue the four Indonesian hostages from Abu Sayyaf.