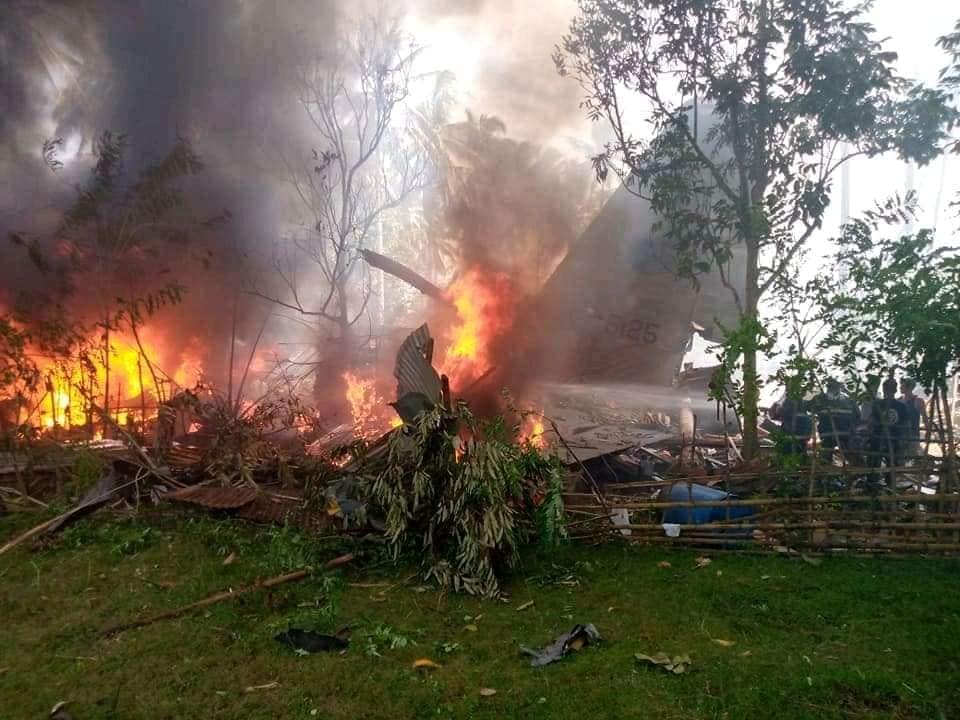 At least 85 persons were onboard the C130 military aircraft.

According to updated reports, the plane missed the runway, forced itself to go on full power but failed, and crashed.

About 40 people had been rescued and rushed to a hospital of the 11th Infantry Division. 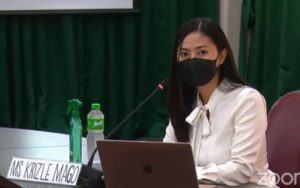 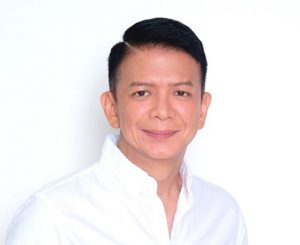 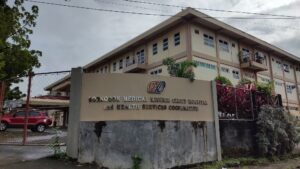